A man who built an exploding glitter bomb last Christmas which went viral online has added stronger smells and a police soundtrack to his latest version.

He built the device to deter "porch pirates" who steal packages from outside people`s houses.

Once touched, the parcel explodes, emits an unpleasant smell and uploads video of the thief to the cloud.

According to the maker, 1.7 million packages go missing every day.

YouTuber and former Nasa engineer Mark Rober created the original glitter bomb last year after he had a delivery stolen from his own porch. 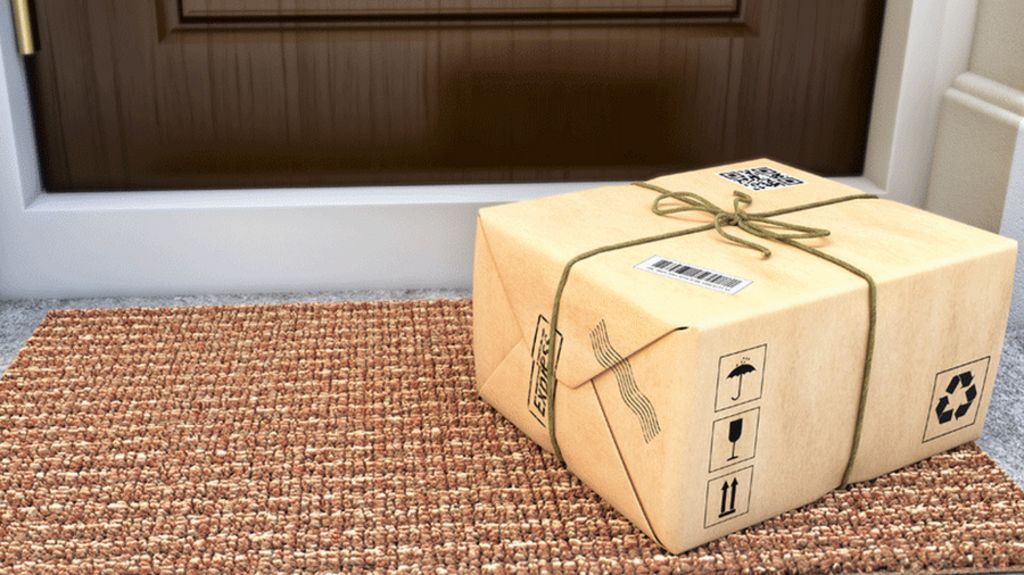 The video had 77 million views, although had to be reposted after it was discovered that several of the victims were actually friends of one of the volunteers who had placed the packages on his porch.

The new video was uploaded a day ago and already has 13 million views. It was sponsored by a headphone maker and features Home Alone actor Macaulay Culkin, who, Mr Rober claims, provided the original inspiration for the project. 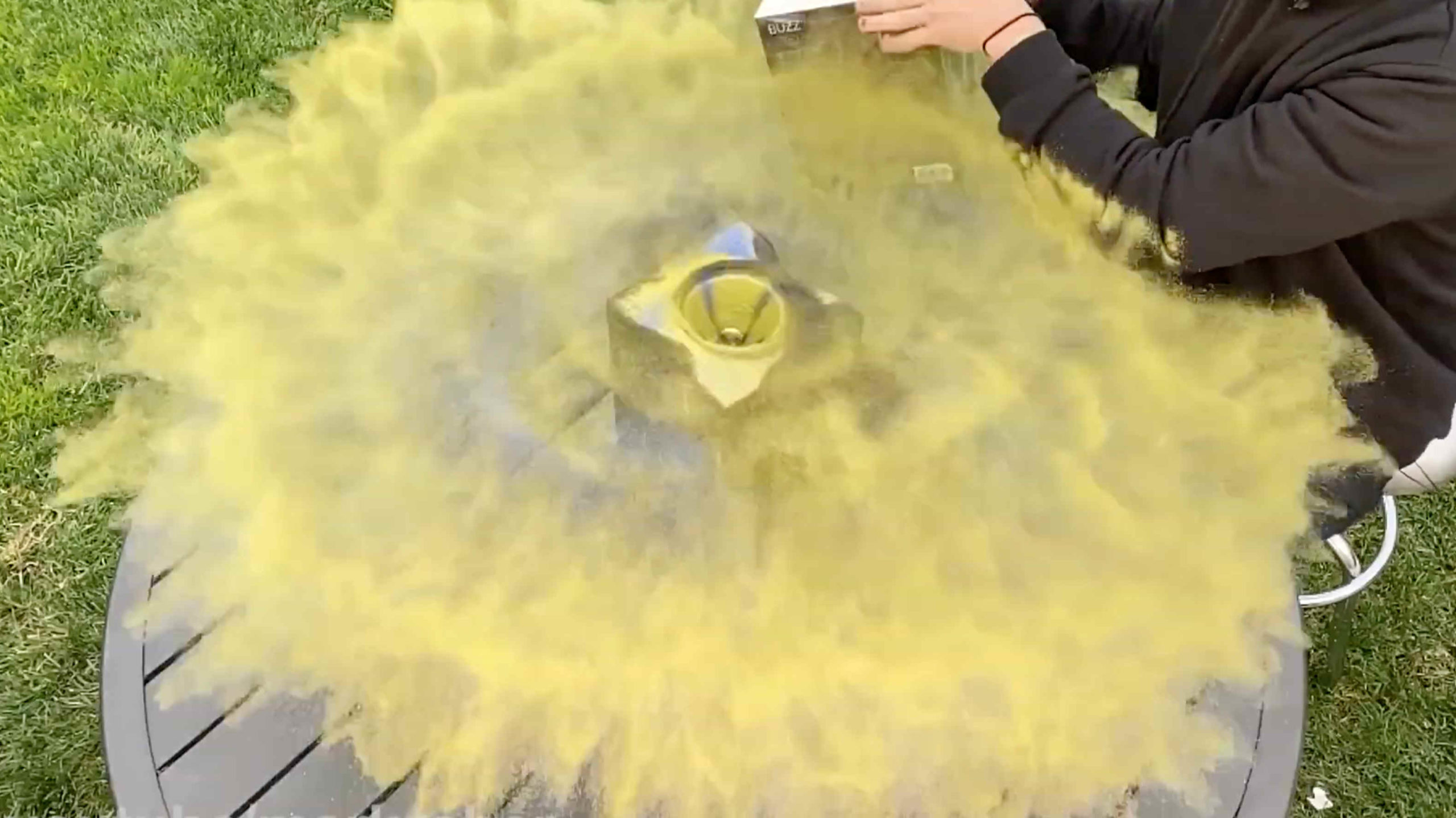 The sponsorship has led some viewers to claim it was little more than "an ad".

Mr Rober described the project as a labour of love. "I have literally spent the last 10 months designing, building and testing a new and improved design for 2019," he says in the video.

An estimated 23 million Americans have had a package stolen from their porch. According to one police department, thieves are becoming more brazen, with one apparently leaving a note thanking the homeowner.

The note, shared on its Facebook page by the Saint Paul Police Department in Minnesota, read: "So just a quick little thank you for leaving me the opportunity of stealing your package. Very nice of you. Thank you."

It was signed by "the new owner of your package".

Amazon, as one of the biggest online retailers, has been trying to fight back and has previously teamed up with police forces across the US with its own decoy packages, fitted with trackers, planted on the porches of volunteers.

Similar technology has been successfully used in Canada, leading to the arrest of a 37 year-old-man.

Jibo robot signals its own demise with a dance