The head of fund manager Fidelity International has defended her firm`s investment in a controversial Chinese surveillance company accused of contributing to human rights abuses.

Fidelity owns a big stake in Hikvision, whose technology has allegedly been used to monitor the Uighur Muslim minorities in China`s Xinjiang region.

Anne Richards said the fund tried to ensure firms it backed were ethical.

Hikvision, which is reviewing its policies, has been asked to comment. 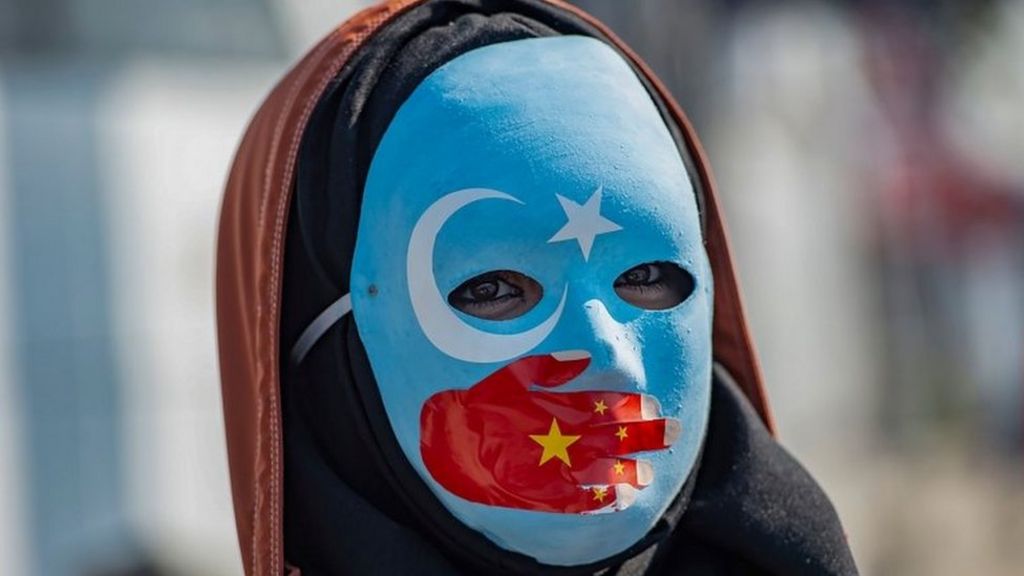 In October, the US government blacklisted the firm - among others - for allegedly supporting a "campaign of repression [and] mass arbitrary detention" of mostly Muslim minority groups.

Hikvision is said to have provided cameras for "re-education camps" in Xinjiang, where about a million Uighurs are allegedly being detained.

China says these camps are voluntary and designed to tackle extremism. But rights groups say they are used to brainwash and punish inmates, sometimes violently - claims that China denies.

Fidelity, which handles investments for clients in Europe, Canada, the Middle East and Africa and Asia, still owns tens of millions of dollars worth of shares in Hikvision. But Ms Richards could not give specific details of her company`s relationship with the firm.

Instead, she told the BBC`s Today programme: "Technology is taking us into very different places where it`s not that the technology itself is good or bad, it is the use to which it is put. 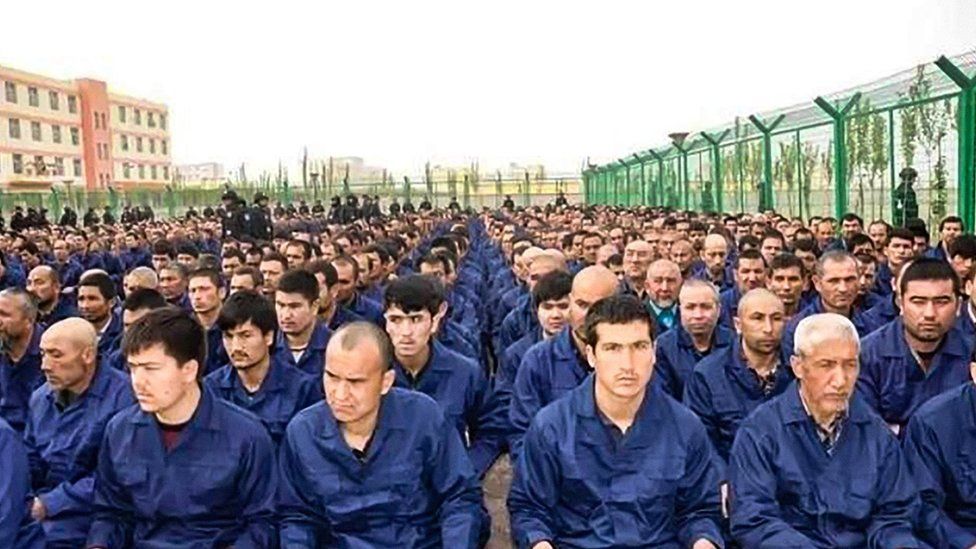 "So what we try to do is engage with companies to ensure that as best we can and as best they can, the technology is being used in a way that we regard as being legal and ethical."

She said this involved looking at what government contracts a company such as Hikvision might take on.

Hikvision is the world`s largest supplier of video surveillance equipment and is part-owned by the Chinese state. British politicians have expressed concerns that its CCTV cameras could be used by Beijing for espionage, something Hikvision denies.

Other Western fund managers to have holdings in the firm include Aberdeen Standard Investments and Schroders.

In July, Aberdeen told the Times newspaper it had discussed the Uighur claims with Hikvision and the talks proved encouraging. Schroders said that it always engaged "robustly" with companies it invested in about potential corporate governance risks.

Hikvision has said it takes concerns about Uighur camps "very seriously". It launched a review of its human rights policies in June.

Ms Richards` comments come a day after Tesco suspended production of charity Christmas cards at a factory in China after a six-year-old girl found a message from workers inside one.

The note, found by Florence Widdicombe, was allegedly written by prisoners in Shanghai claiming they were "forced to work against our will". 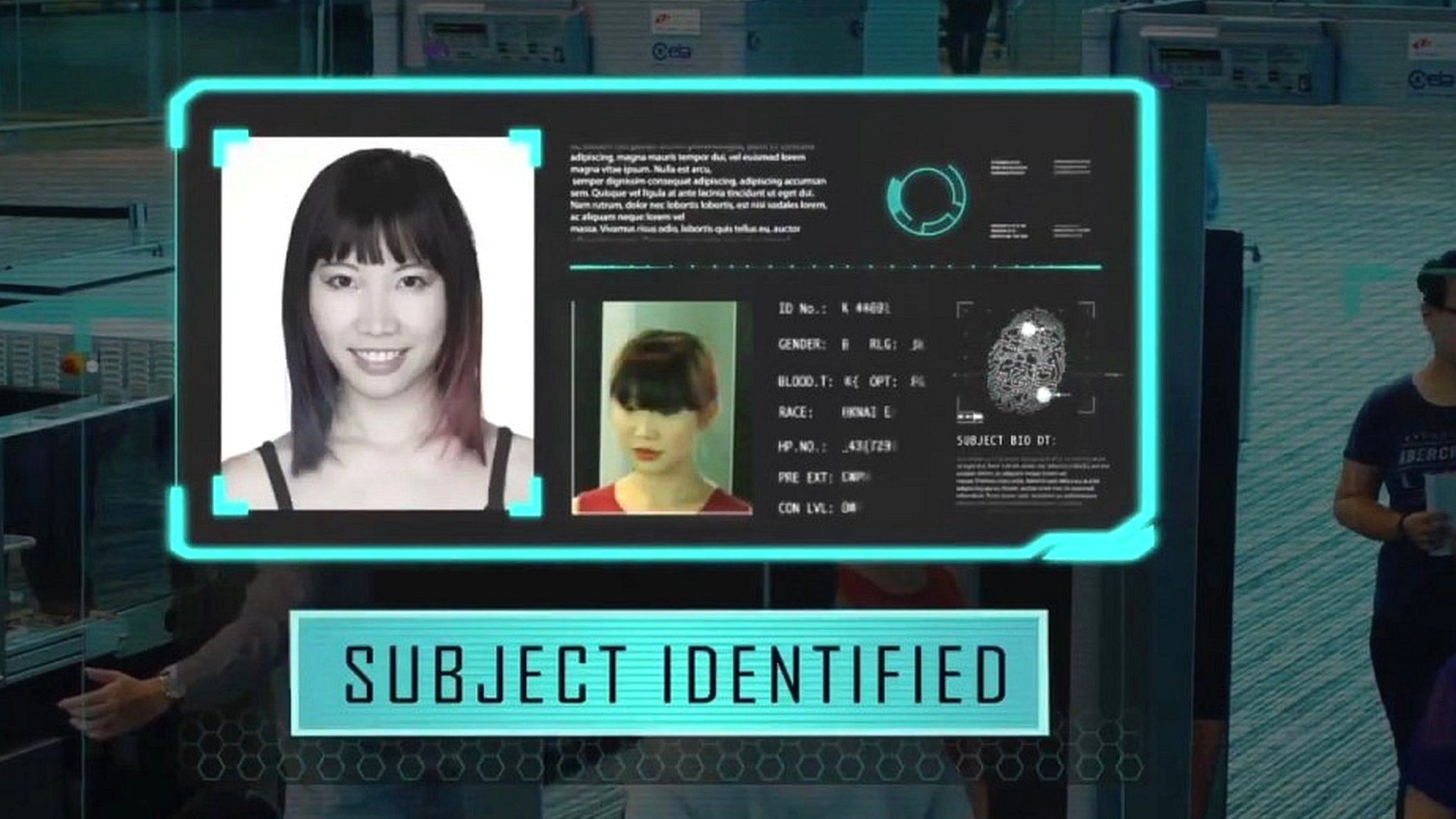 Tesco said it was "shocked" by the report, adding: "We would never allow prison labour in our supply chain."