Hypersonic planes that promise to fly from Sydney to London in four hours are a step closer to reality after a technological breakthrough.

UK-based Reaction Engines has announced its engineers have successfully tested a pre-cooling system that enables engines to survive Mach 5 speeds – or 6,400 kms/ph.

While Mach 5 theoretically offers revolutionary speed for commercial aircraft, the extreme conditions have up until now caused the engine to melt. Air entering at Mach 5 can reach temperatures of more than 1000C.

Now the company has successfully tested its precooler technology that can reduce the temperature to -150C in a 20th of a second. 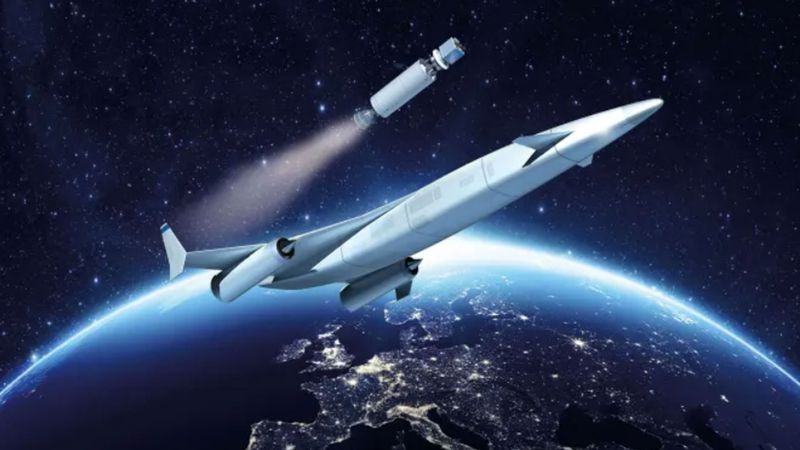 The ultra-light precooler heat exchanger is the key component that stops the engine overheating and malfunctioning at high flight speeds.

It promises to be a game changer in hypersonic flight, with Reaction Engines and its backers targeting combat jets, civil aircraft, reusable space vehicles and other platforms as possible applications.

"This is a major moment in the development of a breakthrough aerospace technology which has seen Reaction Engines` precooler tested at Mach 5 airflow temperature conditions, smashing through previous achievements at Mach 3.3 temperatures and paving the way for hypersonic flight,"  Mark Thomas, chief executive of Reaction Engines, said.

It tested the precooler on its Synergetic Air Breathing Rocket Engine (SABRE) – a hybrid hydrogen air-breathing rocket that has been designed to be fitted on both commercial planes and spacecraft. 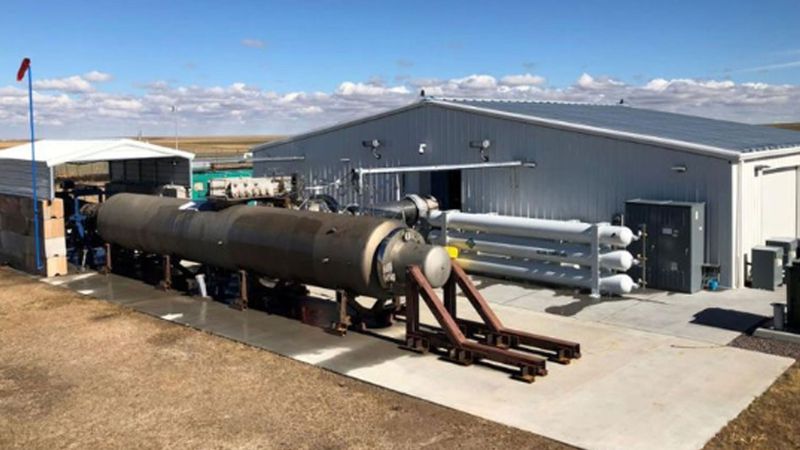 The company is testing parts of the engine in Colorado and aims to begin test flights in the mid 2020s, with commercial flights planned a decade later.

Last month the UK Space Agency announced the SABRE technology could power hypersonic planes from London to Sydney in about four hours.

"When we have brought the SABRE rocket engine to fruition, that may enable us to get to Australia in perhaps as little as four hours," Graham Turnock, head of the agency, said.

Top 10 Most Beautiful Places In The World
Latest Videos