US
For Uber and Lyft, reality is arriving soon

Ride-sharing company Lyft begins trading on the stock market on Friday. Soon, they will be joined by rival Uber. Both companies will be worth tens of billions of dollars.

But, with neither of the firms ever coming close to turning a profit, the flotations are being seen as a reckoning - not just Uber and Lyft, but for the so-called “gig economy” itself, the business model that does away with traditional employment in favour of dishing out small jobs via an app.

Uber and Lyft have, until now, been funded entirely by unprecedented amounts of venture capital. Uber in particular has made eyes water: it attracted almost $25bn, earning the company the title of “most valuable start-up in history”. Lyft, which has not (yet) expanded globally, raised $5bn.

Yet for both firms, reality is arriving soon.

Once public, "there`s no more hype - it`s just results”, said Alex Wilhelm, editor-in-chief of Crunchbase, a site which tracks the financial health of technology firms around the world.

Removing the most costly ingredient

In 2018, Uber suffered a staggering net loss of $1.8bn. Lyft lost $911m. Those losses are narrowing, and revenues are increasing, but there are clearly massive hills to climb. And so, for the millions of people around the world that use ride-sharing, efforts to balance these very unbalanced books may quickly become apparent.

“Eventually they’re going to have to raise prices on passengers to be profitable,” suggested Dara Kerr, a reporter who covers the gig economy for technology news site CNET.

“They`re also trying to make bets on other types of transportation, like the scooters and bicycles and self-driving cars. Because all three of those don`t have the most costly ingredient, which is the drivers.”

While there are small-scale tests with self-driving cars happening in a handful of cities, we are - by most estimates - perhaps a decade away from that being a reality. Uber and Lyft will need to make up that difference somehow. 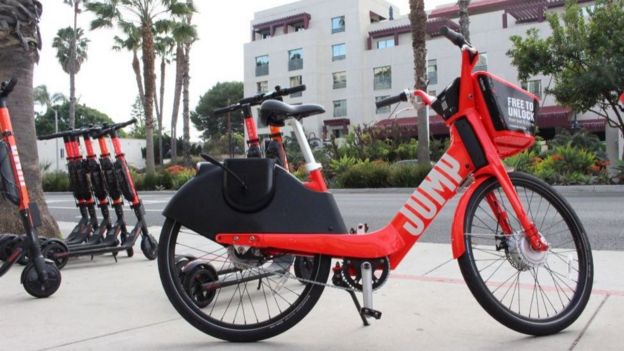 In preparation for their flotations, and in an effort to boost the number of customers they have, Lyft and Uber have aggressively discounted rides, at levels most consider to be wholly unsustainable.

Yet, if Silicon Valley’s history tells us much, it’s that profits often don’t matter all that much.

"So I don`t know how much that will scare investors or not.”

What could be more important, at least on the first day’s trading, is the degree to which the "fear of missing out" on a hot new technology stock sends share prices sky high.

Jay Cradeur certainly hopes that’s the case. He’s driven an incredible 23,000 rides for Uber and Lyft combined, experience that he shares regularly with other drivers on a blog and podcast. 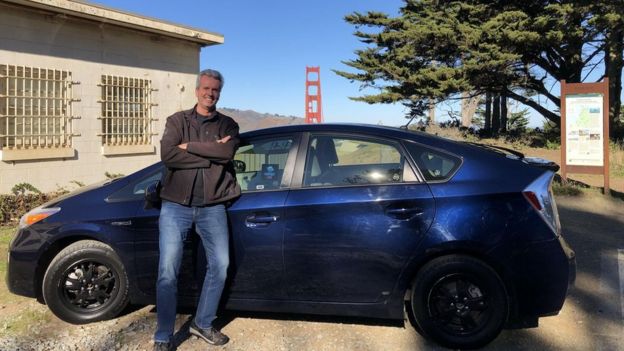 Mr Cradeur is going to take the offer of stock.

"I don`t have a lot of confidence they`re going to, you know, turn a profit anytime soon.

"But there does seem to be just a lot of a lot of cultural and social support. So I think there`s gonna be a lot of people wanting to buy the stock, which is going to drive the price up - at least initially.”

He too predicts the firms might have to bump up prices for riders in order to turn a profit.

"These artificially low prices are great for right now. But when they go up, I still think people will use the service because it`s so convenient.”

These flotations don`t occur in a vacuum. What happens Lyft and Uber will reverberate around the technology industry - and its overwhelmed epicenter, San Francisco.

The companies are just the first of several tech firms expected to go public this year, creating thousands of new millionaires in the process.

It’s a grim prospect for the region`s “normal” residents, for whom the prospect of home ownership is now mostly an impossibility. This is an area where rents have been driven so high, teachers must take up second jobs in order to scrape together money to live within the communities they teach. Of course, that second job is often as a ride-share driver.

However - if these companies can’t make it work, and fail to live up to the hype we’re likely about to see over the next 12 months, it will be major wake-up call for tech’s apparently best and brightest.

“There`s a lot of the ‘smartest` tech money, and a lot of the big tech money inside his company,” Mr Wilhelm notes, citing investments in ride-sharing from firms such as Andreessen Horowitz, and Google parent company Alphabet.

“If they don`t do well, I`m curious what that says about the theoretical savvy at these firms.” 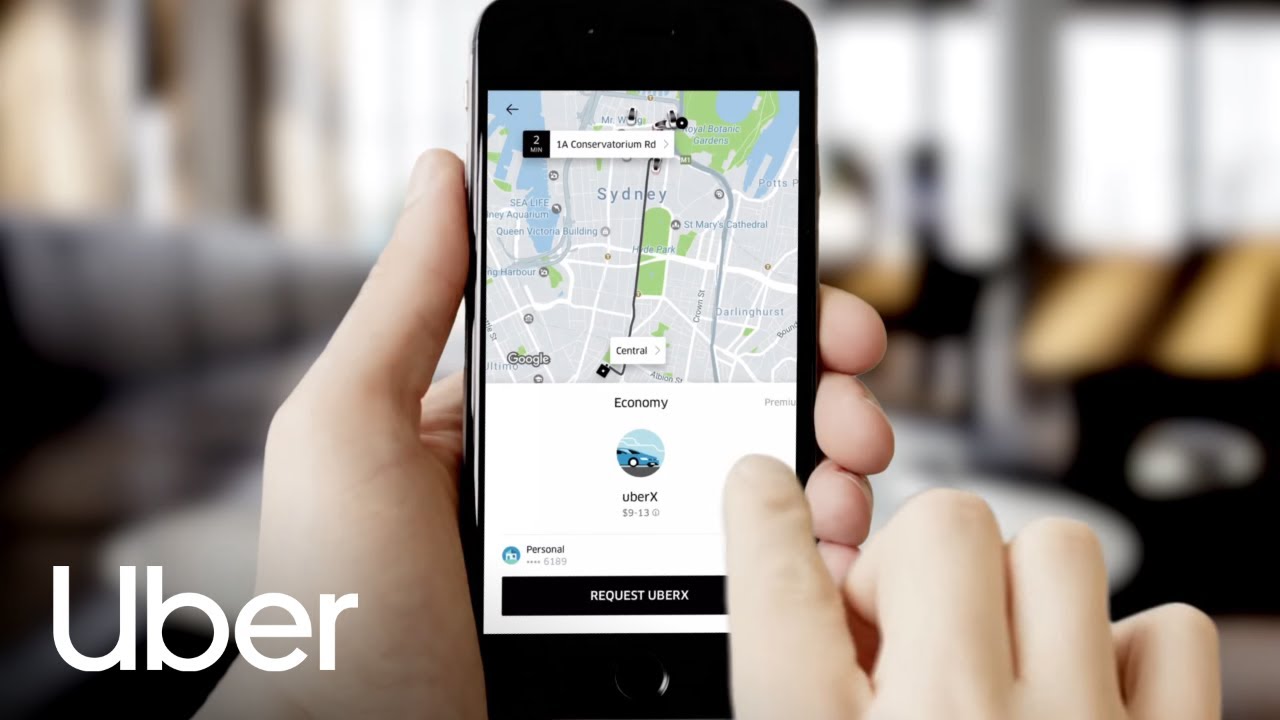