Facebook has agreed to give the names of French users who are suspected of using hate speech on its platform to the courts when requested.

The deal is believed to be the first of its kind in the world.

In the past, the tech giant has revealed IP addresses and other forms of identification to French judges - but only in cases relating to terrorism and violent acts.
Cedric O, French minister for digital affairs, called the deal "huge news". 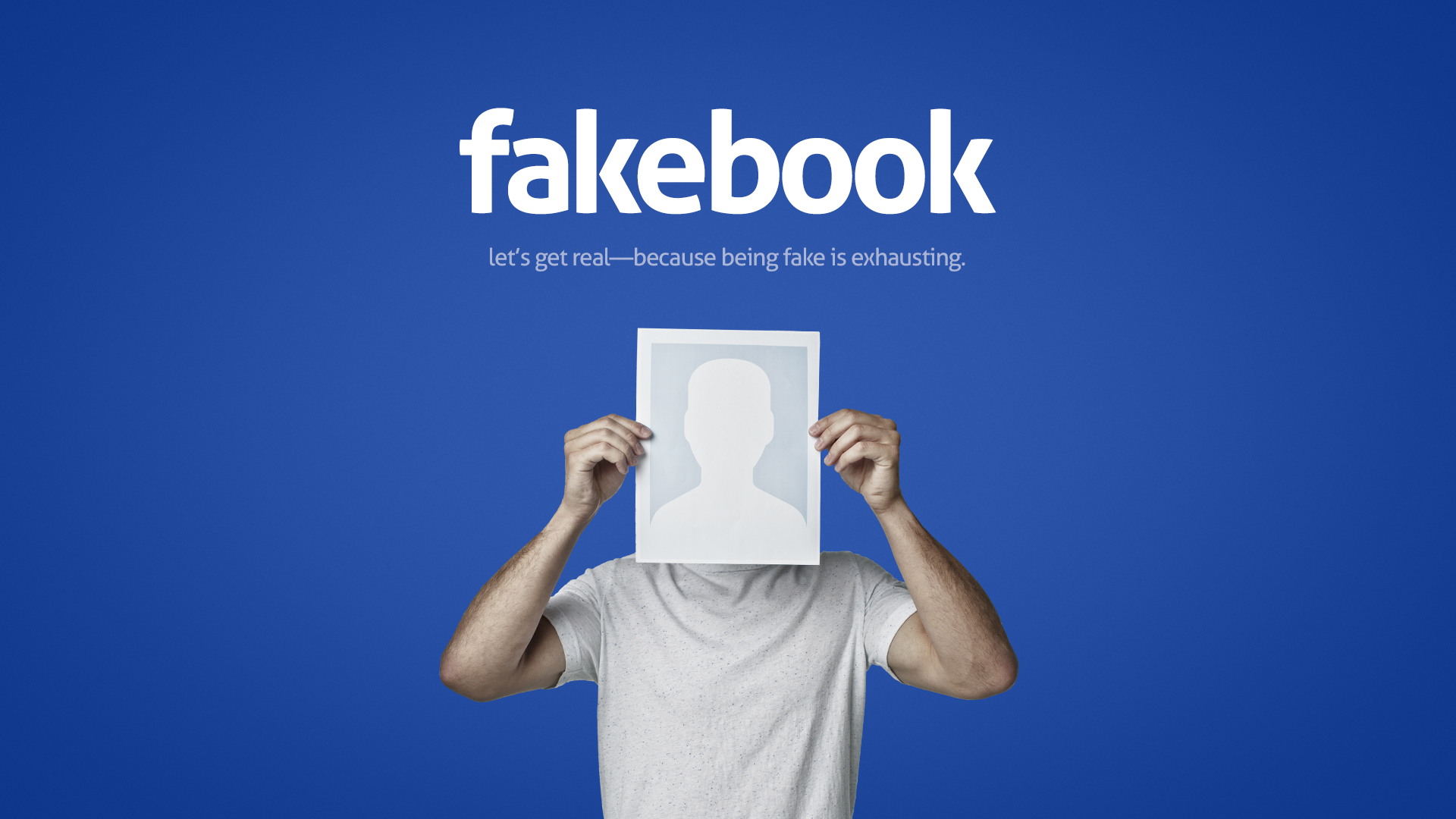 Illegal hate speech is defined by the European Commission as public conduct that incites violence or hatred to groups of people defined by characteristics such as race, religion, and ethnic origin.

Mr O said the deal was the result of conversations between Facebook and the French government.

"This is huge news, it means that the judicial process will be able to run normally," Mr O told the news website Reuters. "It`s really very important, they`re only doing it for France."

According to Reuters, Facebook had not identified people suspected of hate speech in the past because it was not required to do so under US-French law - and because it was worried some countries could abuse requests for data.

The French parliament is currently debating laws which could see tech companies fined up to 4% of their global revenue if they don`t do enough to remove hateful content from their platforms.

Germany implemented a similar law in January 2018 under which large social networks have 24 hours to remove "obviously illegal" material after they are notified about it - or face fines of up to £44m.

Second US town pays up to ransomware hackers