They argued in an open letter sent to Facebook in December, that the ads went beyond misinformation to "put people`s lives in imminent danger".

Medical studies suggest drugs such as Truvada are safe.

But the ads, from law firms attempting to convince gay and bisexual men to join lawsuits, suggested otherwise.

They focused on harmful side effects, such as kidney issues.

Facebook agreed that this was misleading: "After a review, our independent fact-checking partners have determined some of these ads in question mislead people about the effects of Truvada. 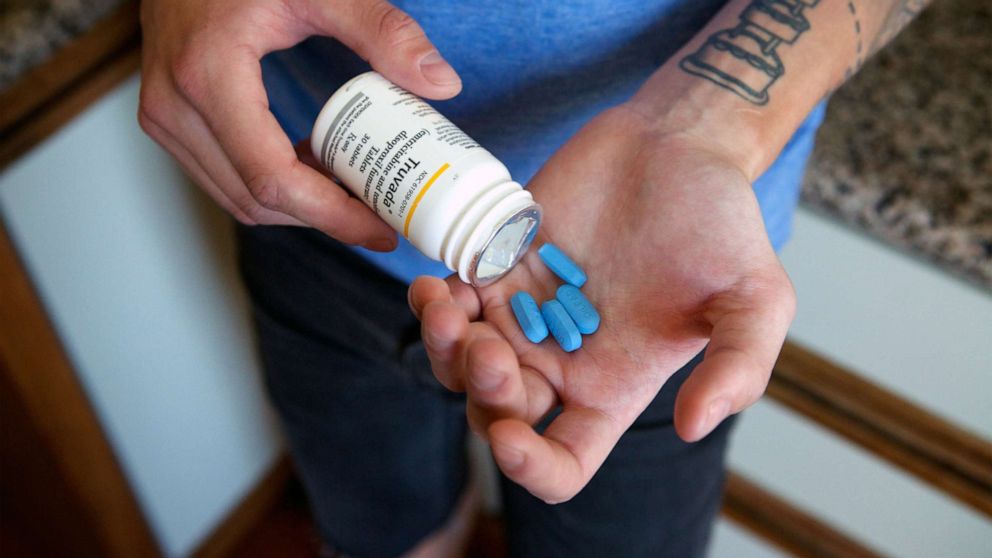 "As a result we have rejected the ads and they can no longer run on Facebook," it said in a statement to the BBC.

The US Center for Disease Control and Prevention has said that PrEP (Pre-Exposure Prophylaxis) drugs are "highly effective for preventing HIV from sex and injection drug use".

Pressure has been mounting on the social network to do something about the issue since December, when an open letter signed by 50 health and LGBTQ groups was sent.

It read: "By allowing these advertisements to persist on their platforms, Facebook and Instagram are convincing at-risk individuals to avoid PrEP, invariably leading to avoidable HIV infections. You are harming public health."