A flaw with Facebook’s app for under-13s meant children came into contact with unapproved strangers, the company has confirmed.

Messenger Kids, launched in 2017, was pegged as a safe space for children who were too young to use the “grown-up” version of the social network.

The app was meant to only allow children to chat with friends who were approved by a parent.

But a design flaw, first reported by The Verge, made it possible for unauthorised users - who may have been adults - to be part of group chats.

"We recently notified some parents of Messenger Kids account users about a technical error that we detected affecting a small number of group chats,” the company confirmed on Monday.

"We turned off the affected chats and provided parents with additional resources on Messenger Kids and online safety.”

The Verge reported that “thousands” of parents had been sent the message warning them of the issue. The company would not provide a more specific estimate when asked by the BBC.

Children using Messenger Kids can only talk to each other when a parent (or guardian) for each child approves the friendship. However, in a group chat, it was possible for a child to come into contact with a third person who, while approved by one child’s parent, was not approved by the other.

Messenger Kids makes it possible for approved adults (usually a parent or other family member) to talk to children through the app, meaning it is possible that the unknown third person in a group chat could be an adult.

A spokesperson for Facebook told the BBC the flaw was fixed immediately once discovered by Facebook, and the firm had not received any complaints about the problem from parents, or seen any evidence of inappropriate behaviour.

However, the spokesman could not say how long the flaw had been active in the app, nor when Facebook became aware of it.

Common Sense Media, a US non-profit which campaigns for children`s safety online, said the flaw confirmed the fears it had about the app when it first launched.

"These ever-present privacy concerns, combined with many developmental experts` serious reservations about the impacts of social media on teens, raises the question of why we need a product designed to attract and engage young kids in the first place."

News of the flaw comes as Facebook awaits the final approval of a $5bn fine over recent privacy violations. The penalty, from the US Federal Trade Commission, is expected to be announced this week, and may include additional privacy oversight for the firm. 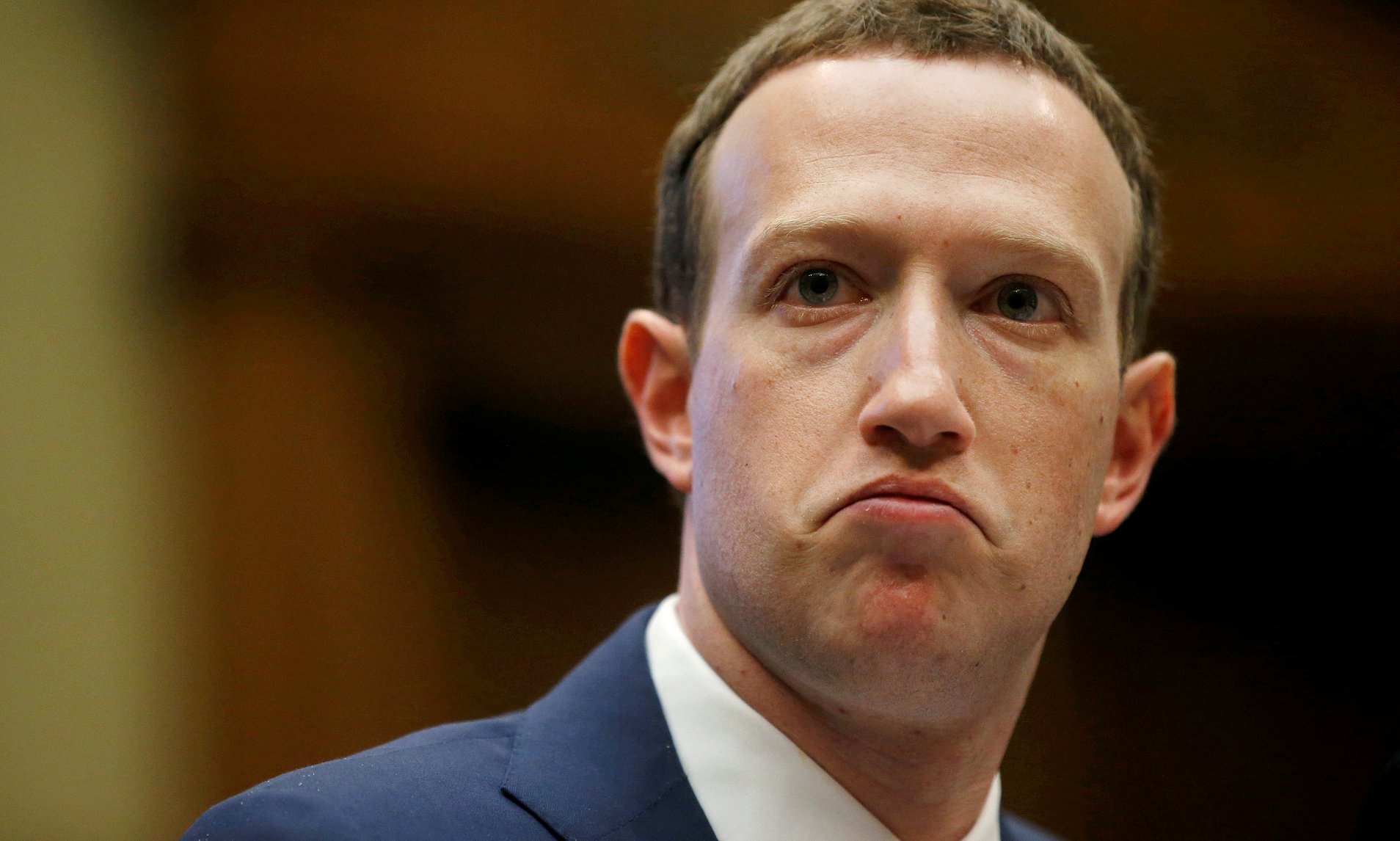 Something Other Than Planet Nine Could Be Hiding in...