Facebook has created a chatbot to help its own employees answer tricky questions from friends and family over the holiday season.

The Liam bot answers queries about how the social network handles hate speech and disinformation and can even offer advice about helping locked-out users.

Facebook said it was responding to requests from its staff.

In the past, employees have been offered guidance on what to say to relatives via email.

Facebook told BBC News: "Our employees regularly ask for information to use with friends and family on topics that have been in the news - especially around the holidays.

"We put this into a chatbot, which we began testing this spring." 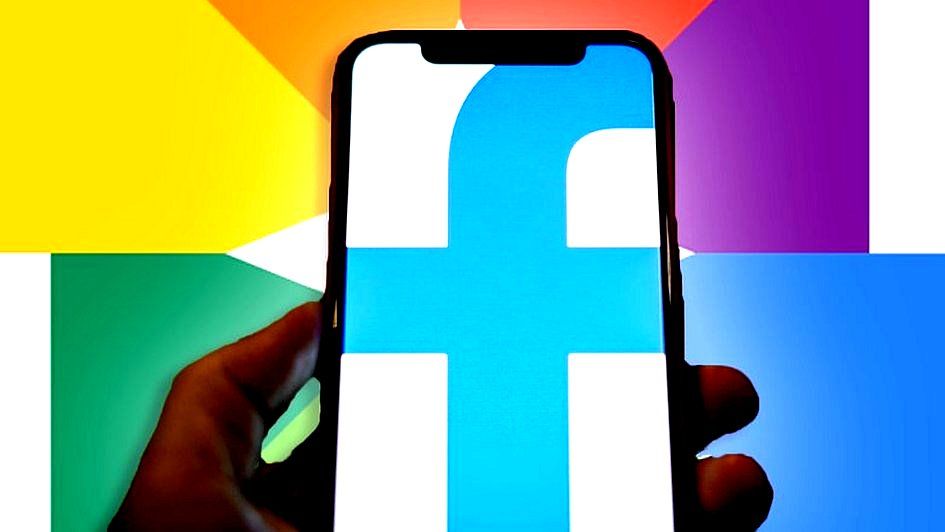 A chatbot is a piece software that uses artificial intelligence to carry out a conversation.

If Liam is asked about how Facebook handles hate speech, it will offer the following points:

It has hired more moderators to police its content

It is working on AI to spot hate speech

Regulation is important for addressing this issues 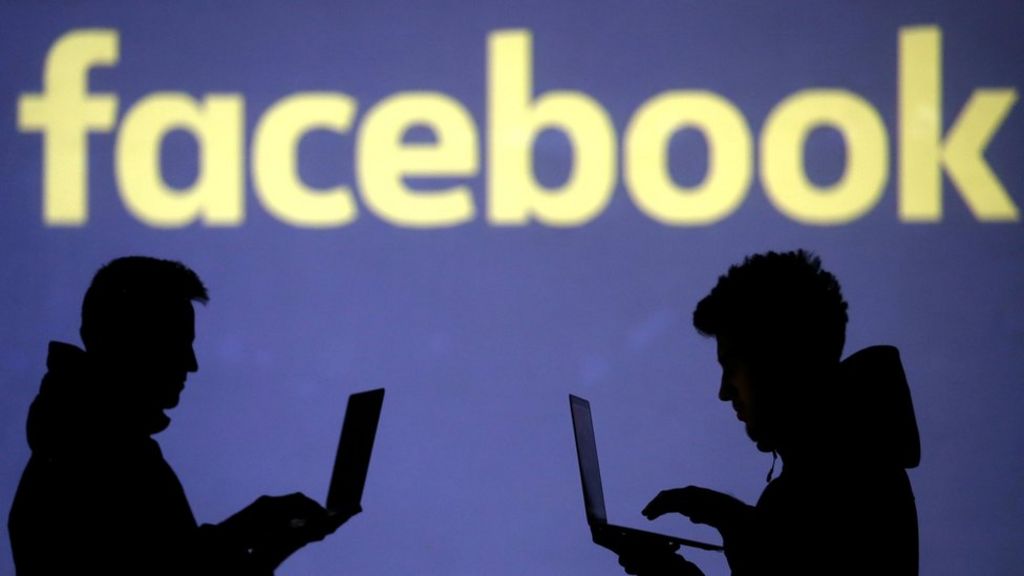 Facebook has faced a series of controversies during the past few years, including questions about the role it plays in elections, with the spread of fake news and disinformation.

It is also struggling to recover its reputation in the wake of the Cambridge Analytica scandal, which saw the data of millions of users harvested without consent.

The response on Twitter was mixed, with some describing the chatbot as "dystopian" and "sad".

The New York Times, which was the first to break the story, tweeted: "Friends and family can ask difficult questions over the holiday season about where you work - especially if you work at Facebook."

John Thornhill, innovation editor at the Financial Times, tweeted: "You couldn`t make it up." 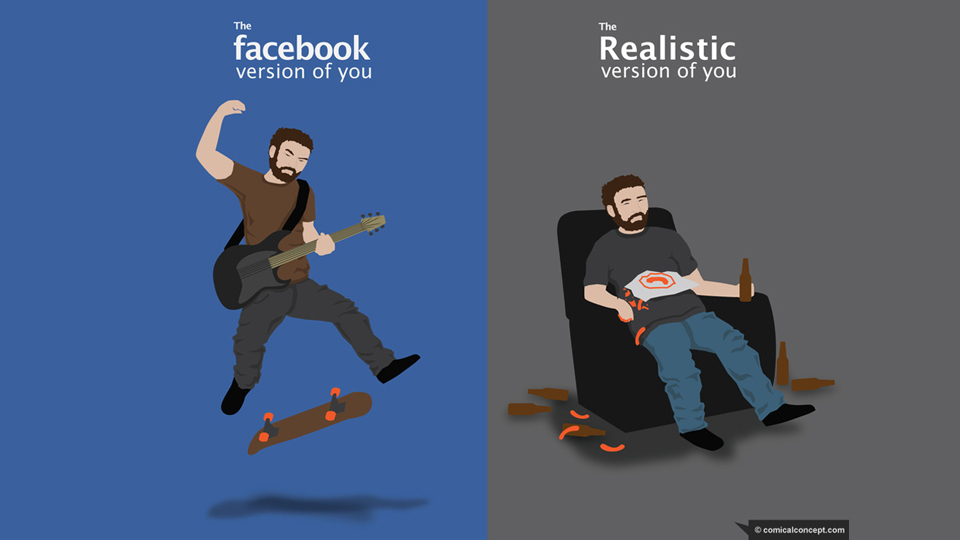 Why do we sleep

Gatwick airport: How can a drone cause so much chaos

The Bloodhound LSR Is Halfway to Its 1,000-MPH Dream!
Latest Videos