Facebook has acquired a start-up which is developing devices that can pick up electrical signals from the brain and transmit them to a computer.

CTRL-Labs has designed a wristband that can identify the signals the brain sends to the hand telling it to move, and decode them.

It could then transmit that command - for example, to press a button - to a computer or other device.

"So you can share a photo with a friend using an imperceptible movement or just by, well, intending to," he said in a post on his personal Facebook page. 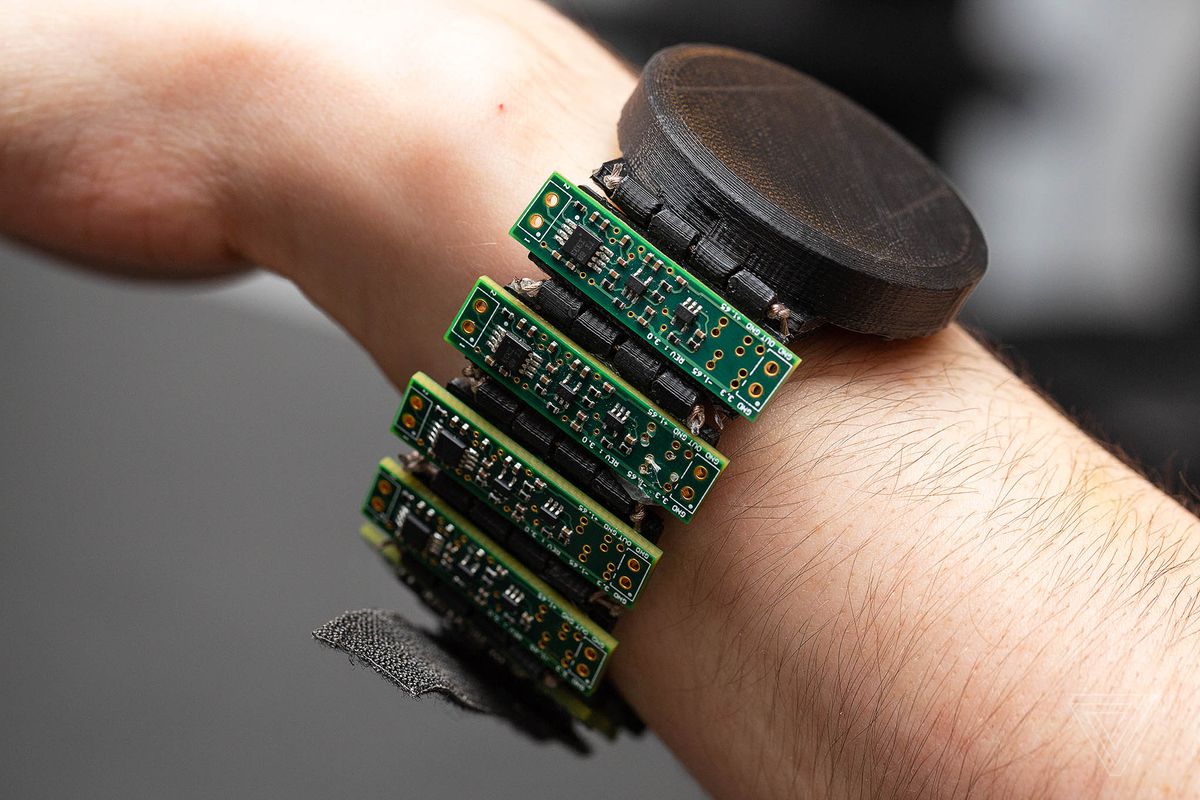 Mr Bosworth said he hoped the CTRL-Lab team would help Facebook to "build this kind of technology, at scale and get it into consumer products faster".

There was a mixed response to the news.

`A few years down the road`"Facebook needs to inveigle itself into our lives less, not more," tweeted tech commentator Azeem Azhar.

"I`m very curious to see what the response is from regulators and legislators here," wrote Forrester analyst Fatemeh Khatibloo.

"As an educator [I`m] imagining how this could transform how we all learn," he said. 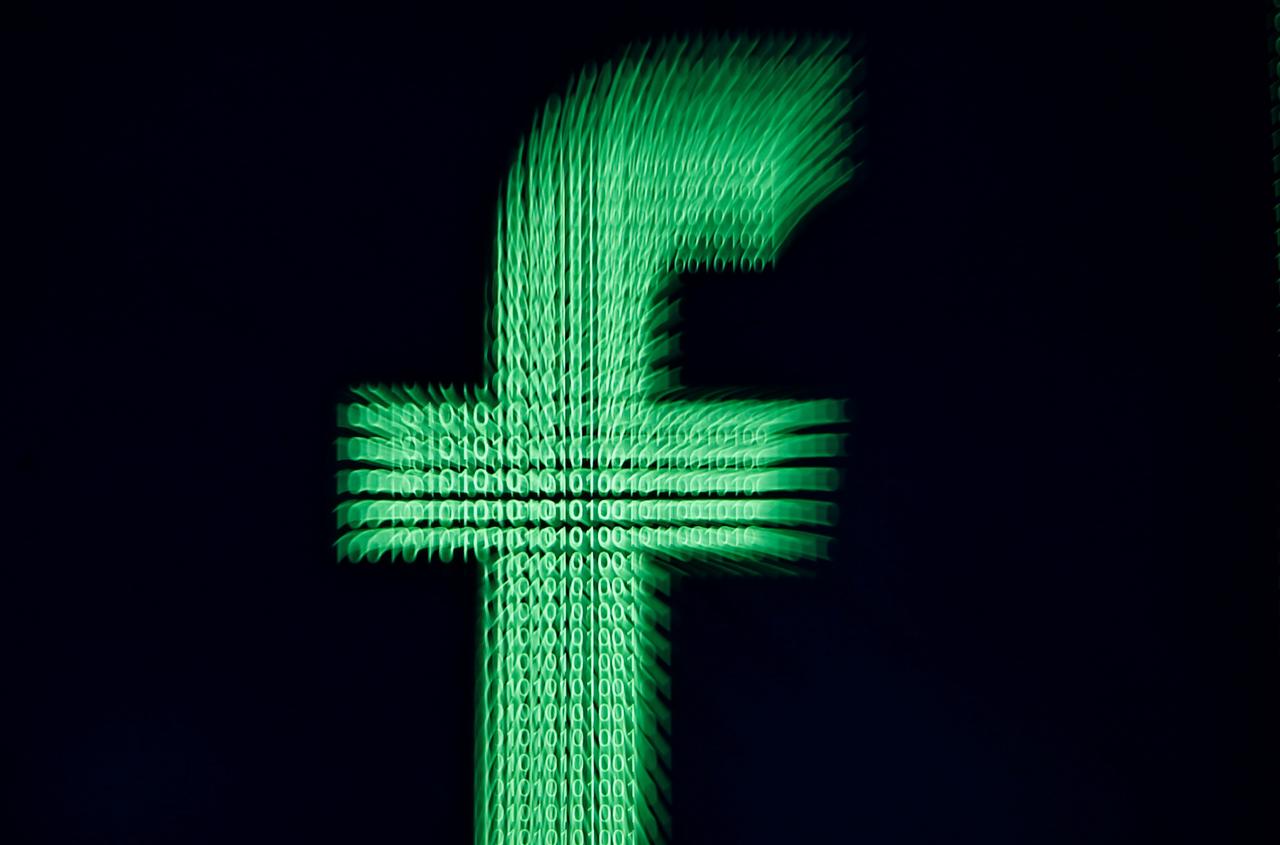 Facebook signalled it could be some time before the product came to market.

"The CTRL-Labs technology is an innovative input that Facebook hopes will be used to significantly improve the upcoming Facebook AR/VR [augmented reality/virtual reality] experiences a few years down the road to fundamentally improve the user experience," it said.

Facebook may have more to say about the new acquisition on Wednesday at its annual Oculus VR headset event, which the firm acquired in 2014 for around $2bn.

In Just 2 Years, Scientists Have Effectively Wiped Out...