Facebook CEO Mark Zuckerberg has tried to reassure sceptical US lawmakers over the safety of the social network`s proposed digital currency Libra.

At a fractious hearing in Washington, members of Congress attacked plans for the payment system, warning it could be abused by criminals and terrorists.

Mr Zuckerberg`s appearance before the House Committee on Financial Services comes after a tough month for the Libra project.

Eight of the 28 founding members of the Libra Association - set up to independently govern the currency - have pulled out. They included Mastercard, Visa, eBay and PayPal.

Meanwhile, regulators around the world continue to express concern about the project. The G7 group of nations has vowed to block it unless Facebook can prove it is safe and secure.

There are concerns the currency could be used for money laundering, disrupt the global financial system, or give Facebook too much control over user data.

Mr Zuckerberg told the hearing he understood the reservations about Libra but was determined to persevere.

"I get that I`m not the ideal messenger for this right now. We`ve faced a lot of issues over the past few years and I`m sure there are a lot of people who wish it were anyone but Facebook that was helping to propose this," he said. 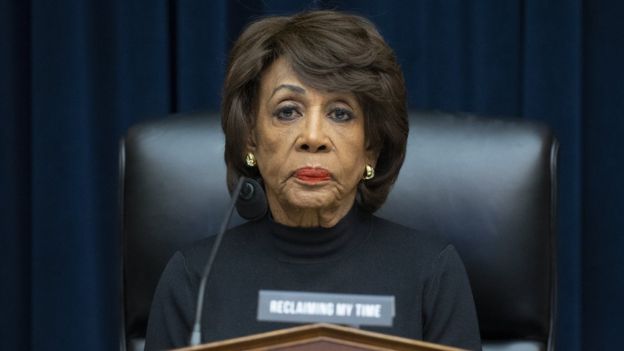 "But there is a reason we care about this and that`s because Facebook is about putting power into people`s hands."

He said Libra was a prime example of "American innovation" and could help more than a billion adults without a bank account worldwide. 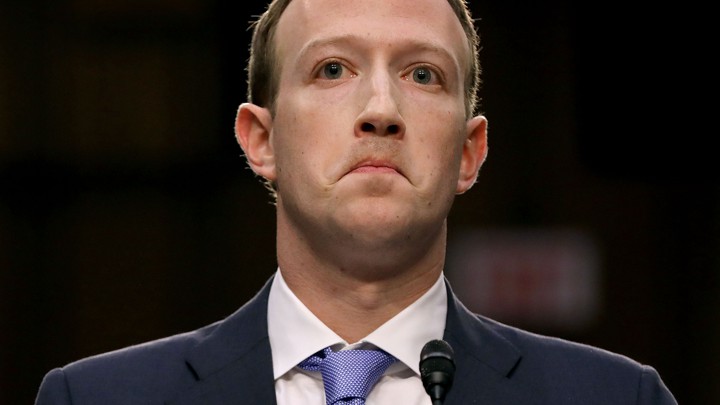 Facebook would not control the Libra Association and would instead occupy one seat on a governing board of five, he added.

However, his testimony was largely met with scepticism as members of Congress focused on the social network`s past failings in areas such as data protection.

Maxine Waters, the Democratic chairwoman of the panel, pointed out that the social network was the subject of an antitrust investigation. She said it had "allowed" Russia to interfere with the US election in 2016.

It had "huge" reach, with an audience of 2.7 billion users, she said, adding: "Perhaps you feel you are above the law?"

She said it would be "beneficial for all if Facebook concentrates on addressing its many existing deficiencies and failures before proceeding any further on the Libra project". 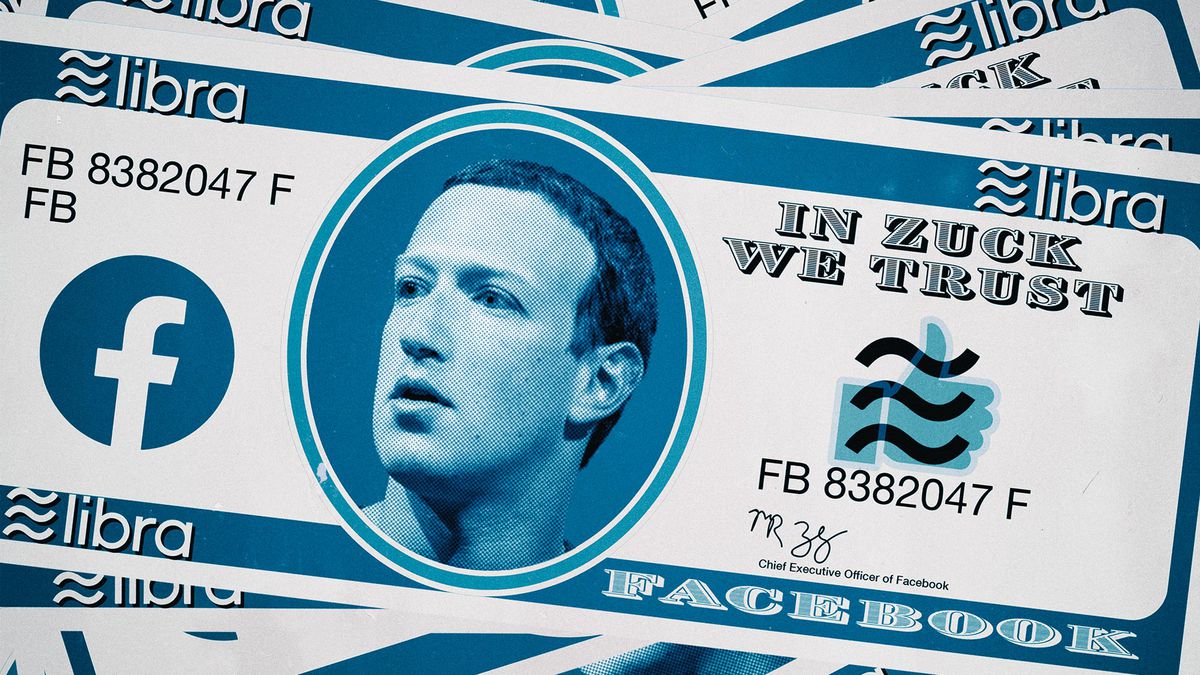 Man beats AI drone in first race of its kind