US
Entire drone fleet grounded by US government agency

More than 800 drones have been grounded by the US Department of the Interior (DoI) over concerns they could be used to aid Chinese spying.

All the grounded drones were made in China or use Chinese parts, the Wall Street Journal reports.

The call to stop using the autonomous craft was made by Interior Secretary David Bernhardt, who also ordered a review of the security risks they pose.

Only drones helping in emergencies will be allowed to fly. 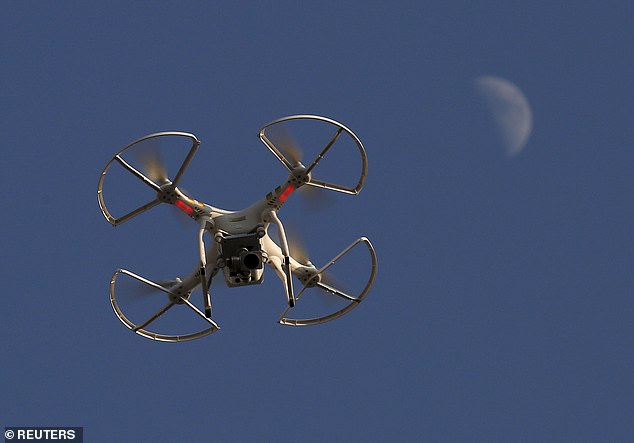 The Department of the Interior uses drones extensively to look after federal territories and manages the nation`s natural resources.

The memo from Mr Bernhardt said a decision about whether the drones could be used again would be made once the security investigation had been completed.

Technology news website The Verge reported the agency was concerned the drones could transmit images and video to China about key installations, which may leave them open to future attacks.

American politicians are currently debating a bill that would stop government bodies and agencies buying Chinese made or developed drones. 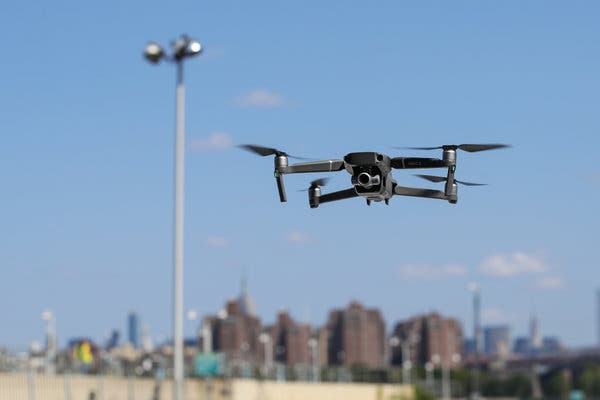 The DoI action follows a warning issued in May by the country`s Cyber-security and Infrastructure Security Agency. In a memo, it said the US had "strong concerns" about the growing number of Chinese drones used by government agencies.

Soon after, drone-maker DJI, which has a 70% share of the US market, said customers had "full and complete control" over what was done with the data its craft gathered.

In August 2017, the US Army prohibited troops from using DJI`s drones, because of unspecified cyber-security concerns.

The decision is part of a larger US government push to limit how much Chinese technology is used in America.

As well as trade tariffs, this action has also involved stopping Chinese telecoms giant Huawei operating in the US. 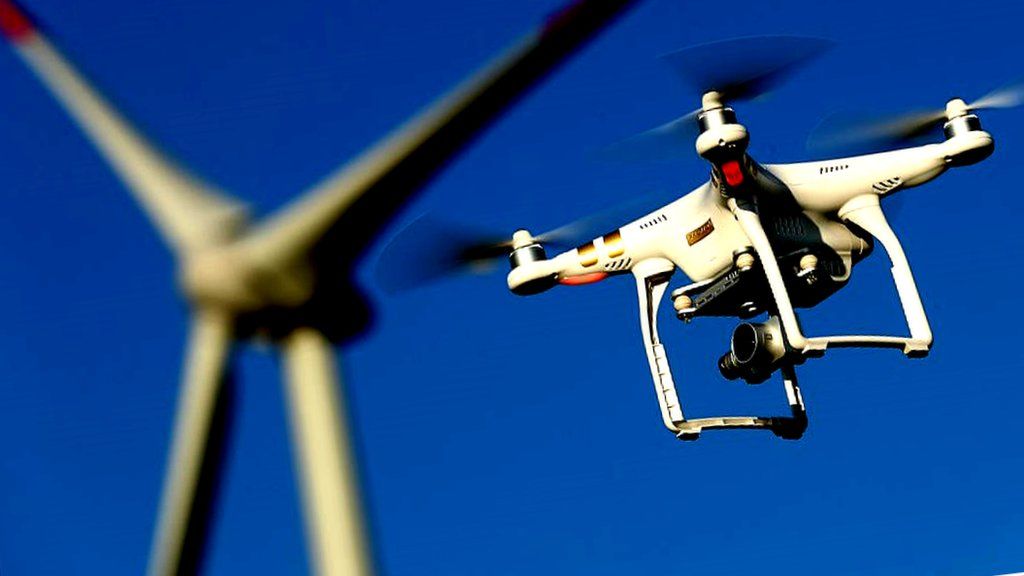 WATCH: How To Be Fearless Under Pressure

We May Finally Understand How Life Survived The Icy...
Latest Videos