Reduce. Reuse. Recycle. It`s not enough. When it comes to the crisis of mounting plastic waste, we`re still coming up short on ways to plug the flow.

Soon, we might be able to add `rewind` to that list - thanks to a new technique for turning the polypropylene that makes up a proportion of plastic waste back into liquid hydrocarbons. It might not be the ultimate solution, but making fuel from waste would provide a new economic incentive to clean up our act.

Chemists from Purdue University in the US have come up with a clever way to liquefy the polymers that make up roughly a quarter (25 percent) of all plastic waste and turn the results into a diesel-like product suitable as a blendstock for fuel. 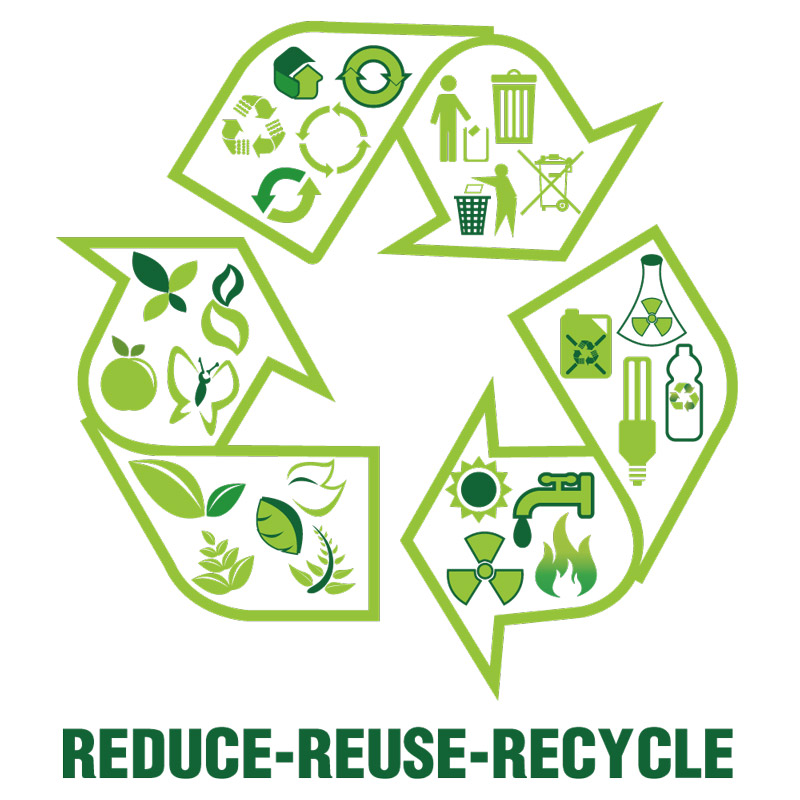 "Our conversion technology has the potential to boost the profits of the recycling industry and shrink the world`s plastic waste stock," says chemical engineer Linda Wang.

Their technique relies on a strange quirk of water - when squeezed and heated at the same time, it can behave as if it`s at once a liquid and a gas. This `supercritical` phase is achieved by cranking its temperature to somewhere just under 500 degrees Celsius (930 Fahrenheit) for a few hours, while applying around 23 megapascals (just over 225 atmospheres) of pressure.

In this form, the water can act as a mix of solvent and catalyst for rejigging the molecular make-up of the plastic`s polymers, converting plastic into a fluid of medium length hydrocarbon chains called naphtha with the help of donated hydrogen atoms.

The process – called hydrothermal liquefaction – has been used for a variety of other processes, including the upgrading of heavy crude oil and removing contaminants from oil.

It`s been applied to polyethylene before, but the results have been underwhelming and inadequately described, prompting Wang and her team to have another crack at it.

They were able to convert more than 90 percent of the model polypropylene`s mass into products such as fuel-grade naphtha, with follow-up analyses suggesting the process was potentially more energy efficient and environmentally friendly than burning or even recycling waste.

Turning old chip packets back into fossil fuel might not fill every environmentalist`s heart with joy, but our lust for cheap liquid petroleum could put a price on unwanted plastic materials that would otherwise find their way into the environment.

"Our strategy is to create a driving force for recycling by converting polyolefin waste into a wide range of valuable products, including polymers, naphtha (a mixture of hydrocarbons), or clean fuels," says Wang.

The current driving force to recycle has cooled since China closed its gates to the world`s trash.

As it is, less than 20 percent of the plastic we use gets returned for conversion into new products. A little more than that gets incinerated, which might help keep microplastics out of the oceans but isn`t necessarily great as far as emissions go.

"Plastic waste disposal, whether recycled or thrown away, does not mean the end of the story," says Wang.

"These plastics degrade slowly and release toxic microplastics and chemicals into the land and the water. This is a catastrophe, because once these pollutants are in the oceans, they are impossible to retrieve completely."

Converting the plastic into an economically alluring product that doesn`t pose the same kind of environmental harm could help pour money into the recycling business, while ending up as CO2 rather than a turtle-choking hazard.

That might sound like we`d be just exchanging one global threat for another, but in the form of landfill our plastic waste already contributes a proportion of greenhouse gas pollutants to the atmosphere.

As a concentrated source of fuel, there might even be hope of managing and capturing those emissions, and perhaps even turn them back into plastics again.

The ultimate solution would be to shake our addiction to plastics altogether, by refusing or reusing, or perhaps replacing products with economically viable alternatives. 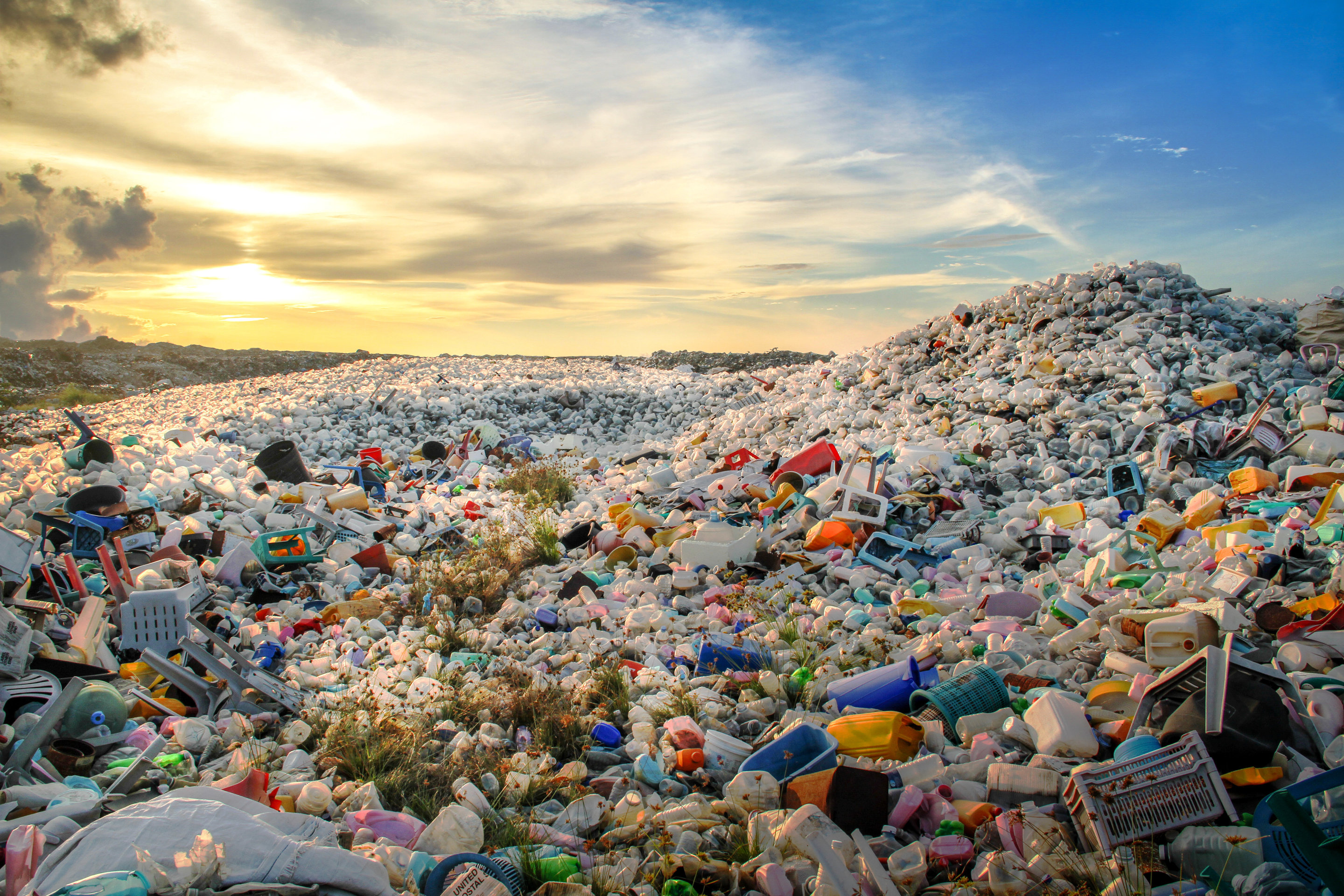 In the meantime, we`re still left with one enormous problem to solve, one that continues to grow decade by decade.

Rewinding plastic back into oil might not be a perfect answer. But it just might give us the ticket we need to put us on the road to a better solution.

This research was published in ACS Sustainable Chemistry and Engineering.

US regulator acts over plague of nuisance phone calls

5 REINCARNATED CHILDREN Who Remember Their Past Lives
Latest Videos