The company said in a blog that 205,600 "dockless" bikes were lost to theft and vandalism.

In 2018, it pulled out of Manchester after a series of incidents.

Shared dockless bikes, which are hired via an app, have become commonplace in cities worldwide over the last few years.

Companies like Uber, Lime and Ofo have all put shared bikes on city streets, as have some local councils.

In China, thousands of shared bikes have ended up in huge scrapheaps, leading to questions about whether there is demand for them. 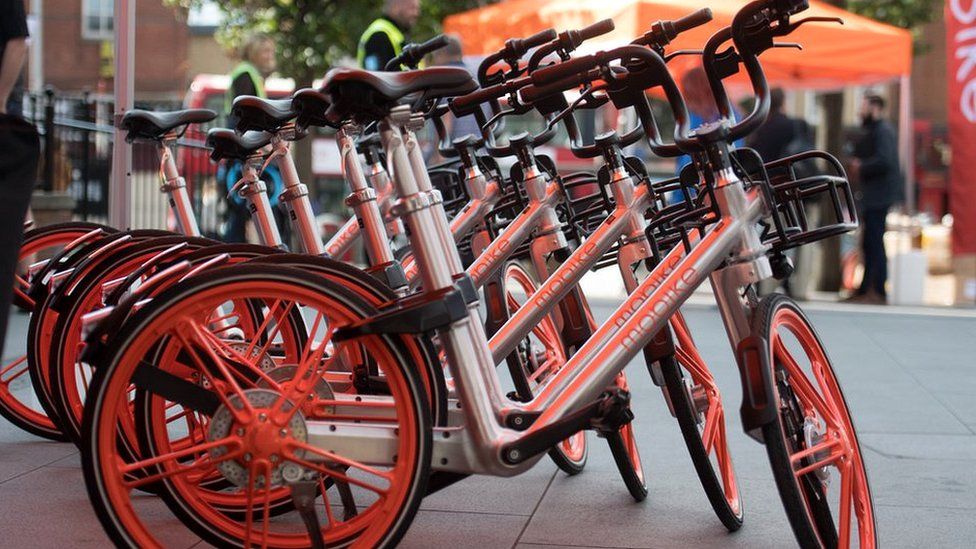 Mobike, which rebranded to Meituan Bike this year, thanked the 189,000-plus users who reported stolen and damaged bikes.

The Beijing-based firm, which has orange and silver bikes, has a credit score system which rewards and punishes users for good and bad behaviour.

Charges are imposed on those who break the rules. Some offenders are banned from the service or reported to the police.

Police in Beijing arrested 2,600 people in relation to bike theft and vandalism, according to Mobike`s blog, which was posted in Chinese and includes a graphic of a police officer arresting a bike vandal.

In the UK, shared bikes typically cost around £1 to unlock and 20p per minute thereafter.

The bikes are meant to be used for relatively short trips across cities, and locked in a public space when they`re finished with.

But some users take them home, or discard them in rivers and canals. 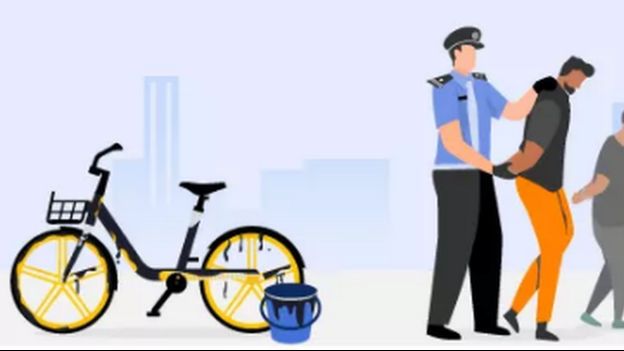 Police in Manchester were called to more than 400 incidents involving Mobikes between July 2017 and August 2018. Of the crimes, 124 were listed under "criminal damage and arson offences". There were a further 87 bicycle thefts.

Mobike also pulled out of Newcastle and Gateshead, after some bikes were dumped in the River Tyne.

Hong Kong rival Gobee pulled out of Europe altogether at the beginning of 2018, citing "mass destruction" of its bike fleet.

Investors have backed dockless bike companies with hundreds of millions of pounds, but the business model for them has repeatedly been called into question.

Mobike`s main rival Ofo has been on the brink of bankruptcy for months, according to The Financial Times.

Mobike did not respond to a request for comment. CES 2020: The Russian car with no driver at the wheel

The Sound of Earth Being Wracked by a Solar Storm Is...
Latest Videos