US
Call to probe Boston police tests of `dog` robots

Massachusetts State Police has been asked to explain how it is using robot dogs, by a civil liberties group.

The police force has spent the past three months testing "Spot" robot dogs alongside some of its officers.

The robots, made by Boston Dynamics, are believed to have helped with several live incidents as well as training scenarios.

The American Civil Liberties Union wants details about how and where the robots were being used. 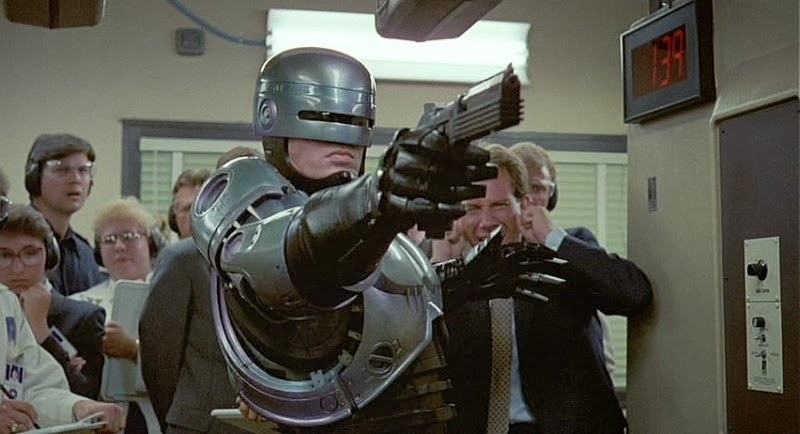 A video captioned with the words "MA State Police" and showing the robots opening doors and entering buildings was shared online by Boston Dynamics earlier this year.

"All too often, the deployment of these technologies happens faster than our social, political, or legal systems react," said the ACLU in a statement given to Techcrunch.

In its letter, the campaign group said it wanted more "transparency" about the use of the robots, the ways in which they would be used and which officers would be deployed with them.

The ACLU said there was a need for regulations governing the use of the robots to ensure they did not trample on established civil rights and liberties or lead to racial injustice.

The rights group also wants to know if the robots will ever carry weapons. 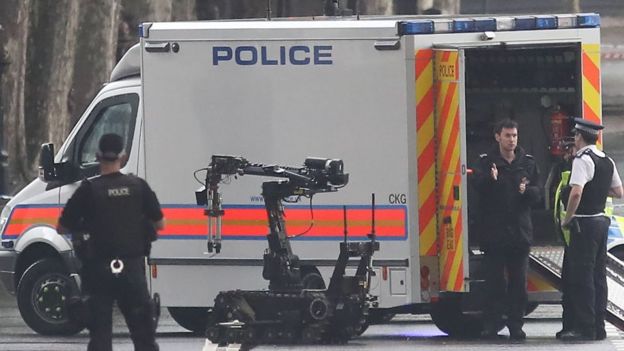 In response, Massachusetts State Police officials said the robots were being used as a "mobile remote observation device" to look at suspicious devices or locations that might be hazardous for human officers.

Separately, it said the robots had helped with two "incidents" but no details were given. 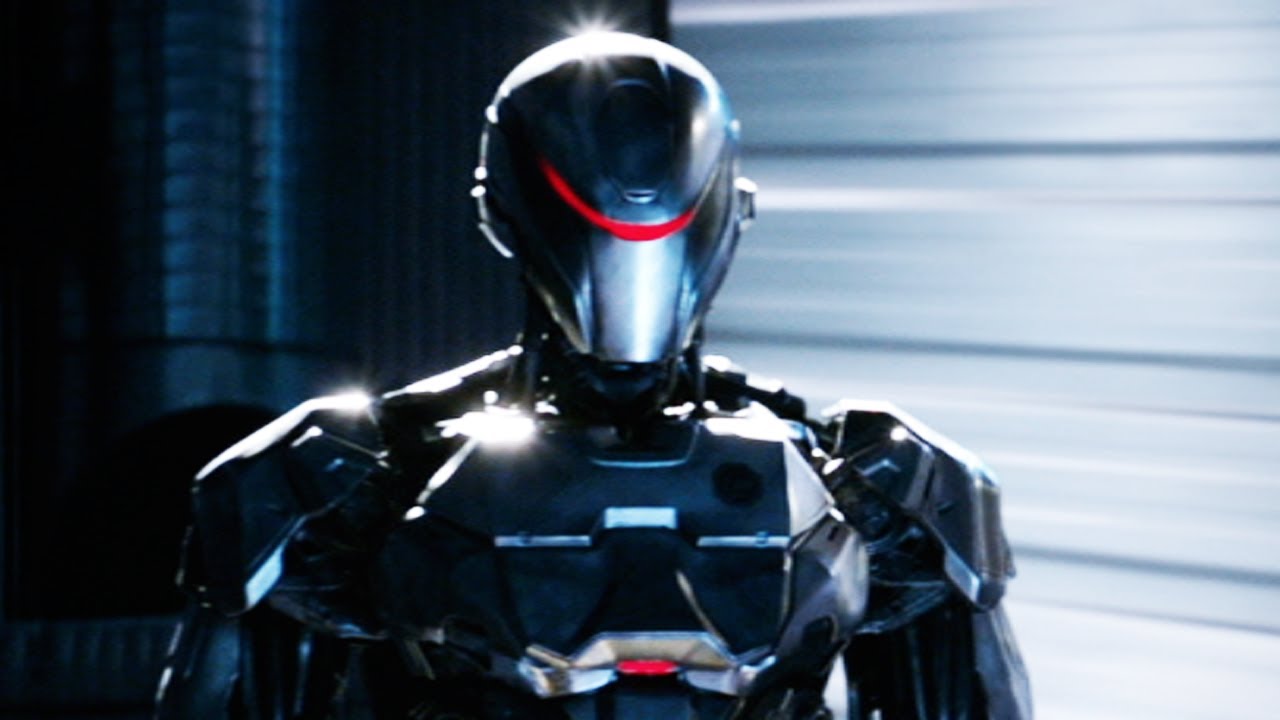 "Robot technology is a valuable tool for law enforcement because of its ability to provide situational awareness of potentially dangerous environments," said David Procopio, a spokesman for the state police force.

Boston Dynamics told WBUR it had leased the robots to the police to retain control over how they were used.

A spokesman for the company said there were explicit clauses in the lease agreement that required they were not used to "physically harm or intimidate people".

The spokesman said Boston Dynamics was open to dialogue with rights groups about how its robots should be used.

He added existing laws governing technology used by first-responders covered most of the uses to which its robots were being put.

Tesla takes on Porsche with battle on Germany`s...