A pair of hi-tech glasses that superimposes computer graphics over real-world views has emerged as one of the most lauded products of this year`s CES tech expo.

Nreal, the Chinese start-up involved, has confounded the expectations of many industry watchers with the quality of the images its Light glasses produces.

One tester said the glasses looked a bit "clunky", and the company is being sued by Magic Leap, a rival.

But long-time CES attendee Ben Wood, an influential tech consultant, declared them the "product of the show". 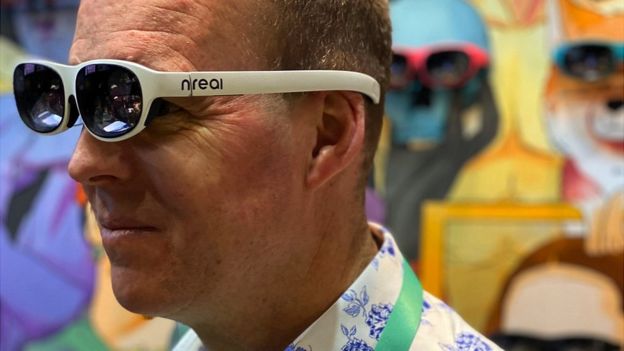 "For years people have over-promised and under-delivered on augmented reality glasses," the CCS Insight analyst told the BBC.

"Nreal seem to have quietly got on with delivering the product and are now set to ship it by the middle of the year.

"I`m not gong to pretend the glasses will be to everybody`s taste - this is still a first-generation product. But they are a lot closer to a normal pair of sunglasses than some of the other bulky smart glasses I`ve seen, and they definitely provide the best experience of augmented reality glasses at CES."

Others too have praised the device. 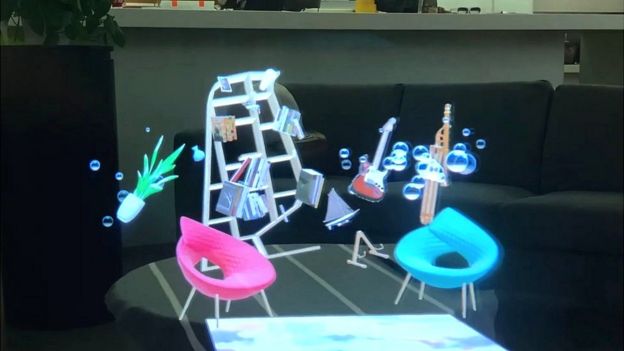 Nreal`s Light glasses require a tethered connection to an Android phone and come with their own touchpad controller.

Images produced by the device`s two displays - one for each eye - cover a 52 degree horizontal field-of-view (fov).

That means they only partially cover the 135 degree fov typically available to humans - but do so in a relatively crisp resolution of 1080p.

Moreover, sensors track the eyes` movements as well as 3D-mapping the view in front of them, so that digital characters and objects can be seen to interact with the environment.

Microphones and speakers are also built into the frames. And users control objects in view via what looks like a curved laser pointer. 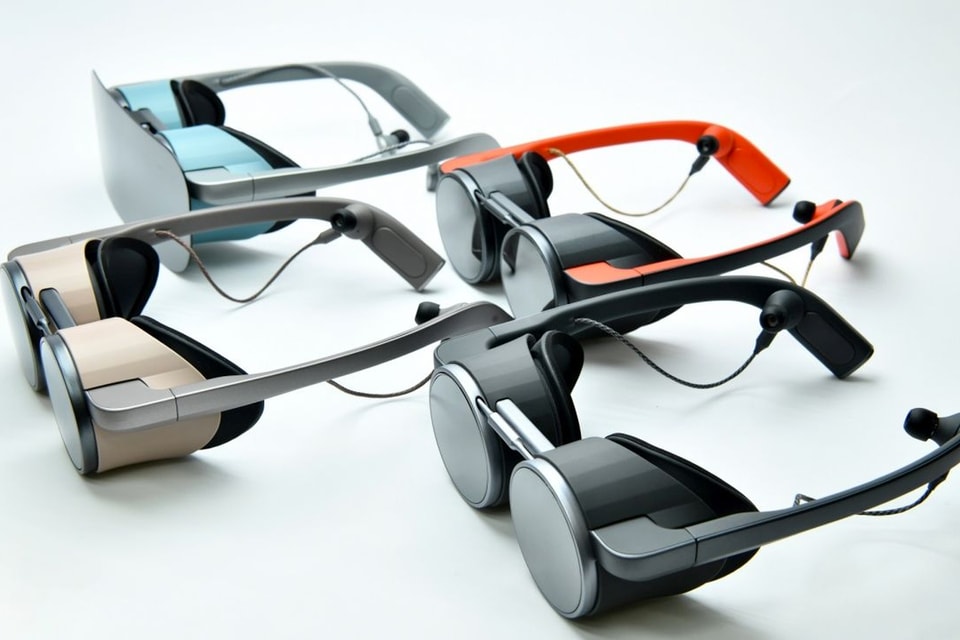 The glasses can also display standard Android apps placing several in sight simultaneously, letting wearers flick their view from one to another.

Many in the tech industry believe augmented reality is set for mass adoption later this decade.

"Instead of having devices that take us away from the people around us, the next platform will help us be more present with each other," Facebook chief Mark Zuckerberg wrote on Thursday.

"Even though some of the early devices seem clunky, I think these will be the most human and social technology platforms anyone has built yet." 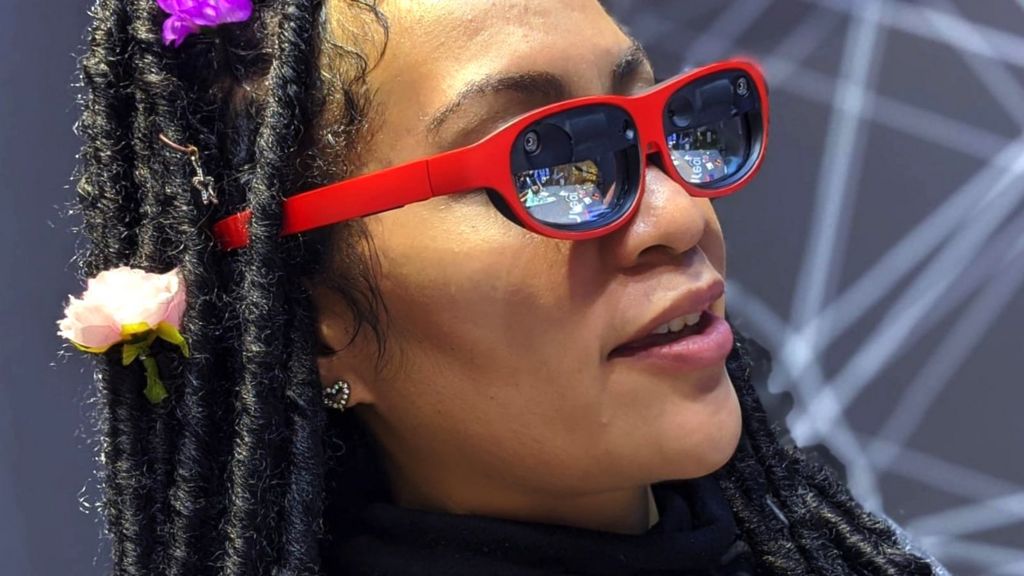 But other companies have struggled to crack the market.

Seven years ago Google Glass was pitched as a consumer product, but the tech giant now targets its eyewear at factories and other business uses.

Magic Leap put its much anticipated mixed reality headset on sale to the public in August 2017 after raising more than $2.3bn (£2bn) in investment.

But a report last month indicated it only sold a fraction of the number of units it had forecast, and it too recently shifted its focus towards selling to industrial customers.

That leaves Microsoft`s HoloLens as being the Nreal`s main competitor.

Its second-generation product has a 70-degree fov and works via a self-contained computer. But it is significantly more bulky and several times more expensive than the Light glasses. 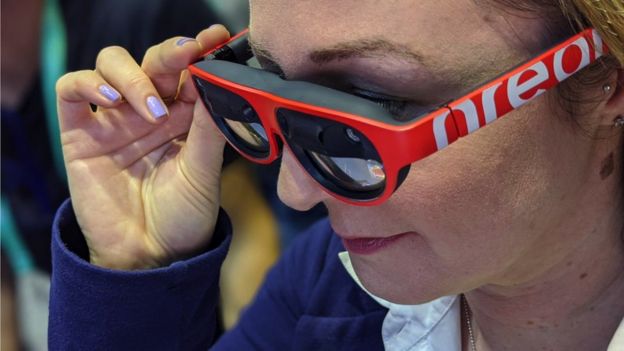 I had a quick play with NLife`s glasses. Weighing 88g (0.19lb), they sat heavily on the bridge of my nose, but this was nothing compared with the clunkiness of an augmented reality headset like the Microsoft HoloLens.

I was given a zombie shooting game to play and it took me a few minutes to correlate the smartphone control with what was happening in front of my eyes. It reminded me of the early days of the Nintendo Wii, when gestures didn`t always quite give you the anticipated result.

The game was fun and the field of vision was wide, but it turns out I am not great at shooting AR zombies. I`d be interested to see how the glasses handle more realistic scenarios because it was a little stuttery.

Beijing-based Nreal partnered with the chip-maker Qualcomm and a mobile phone network owned by LG to develop its product.

The start-up was only founded in 2017, and says it has been able to come so far so fast thanks to a strategy of not trying to pack too much tech into the wearable itself.

"We realised that the best way to get people to adopt this technology was to essentially integrate these mixed reality glasses with the devices that they already have in their hands, which is their smartphones," explained spokesman Francis Bea.

"And so the smartphone kit is essentially the processor.

There are A LOT of other #AR glasses offerings on the show floor at #CES2020. A few seem OK and look kind of similar to the Nreal glasses (but are far less polished in use). And then there`s the ones which are literally held together with sellotape, tinfoil and prayers