The publisher of the much-lauded BioShock video games has announced that a new title is in development.

The series` fate had been in doubt after its creative director unexpectedly shut the studio involved in the last game five years ago.

But a new team is taking charge.

Ken Levine, the designer behind the first and third entries in the series, will not be involved.

Instead, Take-Two Interactive Software said Kelley Gilmore will head up the project. She will serve as chief of Cloud Chamber - a new studio based across offices in Montreal, and near San Francisco. 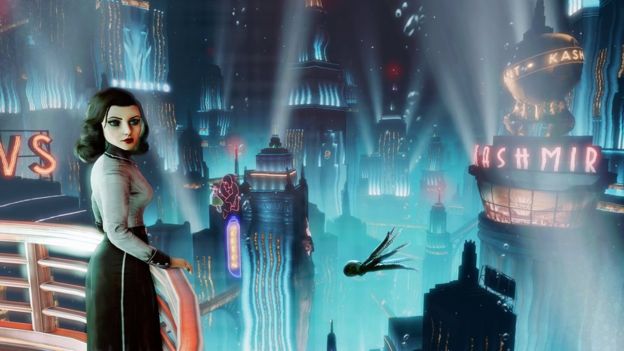 Ms Gilmore has previously worked on the Xcom and Civilisation franchises released by the same parent company.

In a press release, Take-Two noted that she is the first woman to launch and lead one of its development studios.

Their Big Daddy characters in Steampunk-inspired diving suits and accompanying glowing-eyed Little Sisters became iconic figures. At one point a spin-off movie was in the works under Pirates Of The Caribbean director Gore Verbinski. 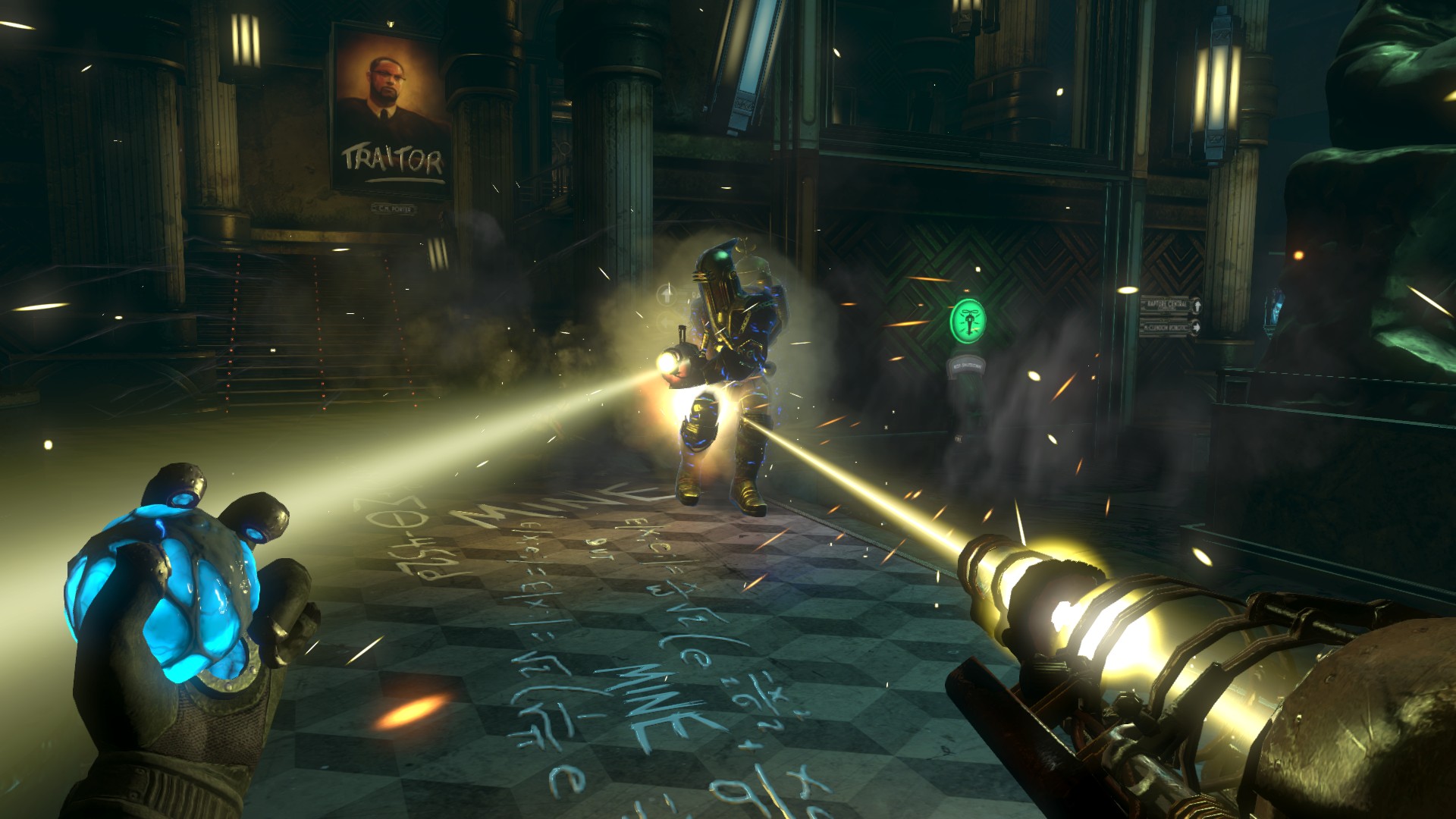 But apart from remastered versions of the original games, no new content has been released since the second episode of Burial At Sea in 2014 - a DLC (downloadable content) add-on to BioShock Infinite that returned players to the underwater city of Rapture.

"It`s surprising the company has waited so long to start work on a new instalment," commented Piers Harding-Rolls, head of games research at IHS Markit.

"BioShock games are well-loved by gamers for their unique setting, storyline and aesthetic.

"And because this is a few years out from completion, it is likely to play an important role in driving adoption of next-generation consoles."

The first two games were set under the sea, and the third in the sky, so fans of the games will be keen to know where the fourth will be set. 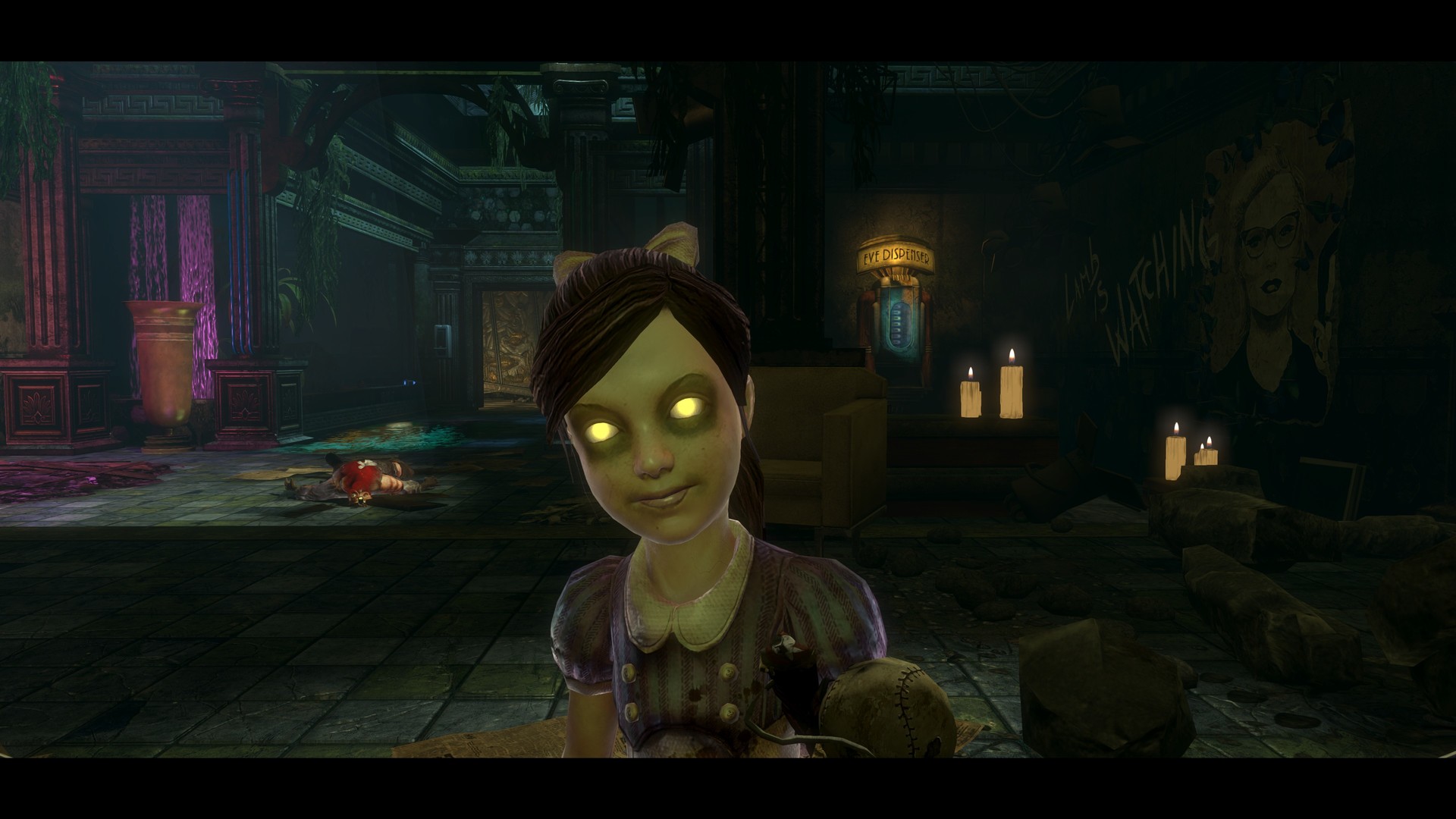 But Ms Gilmore is currently playing her cards close to her chest.

"Environments have played a critical role throughout BioShock history and are incredibly important to the gameplay experience," she told the news site GamesRadar.

"There are many creative directions to explore, but you`ll have to wait a bit longer to see where we go next."

NASA Just Watched a Mass of Cyclones on Jupiter Evolve...