US
Astronaut Shares Heartbreaking Photos of The Australian Bushfire Smoke

NASA astronaut Christina Koch shared a short but powerful message from space on Tuesday: "Australia. Our hearts and thoughts are with you."

Koch, who is living on the International Space Station, posted several photos of the smoke from Australia`s fires, as seen from her vantage point 250 miles (400 kilometers) above Earth.

About 70 percent of Australia`s 3 million square miles of land is covered by a layer of grey-and-brown smoke. According to NASA, the smoke had already travelled halfway around the planet by January 8, "turning the skies hazy and causing colourful sunrises and sunsets" in South America.

The agency expects the smoke to make a full circuit of the globe and return to Australia.

As of last week, the wildfires – some of the worst in Australia`s history – had burned 25 million acres, claimed the lives of 27 people, and destroyed 2,000 homes. A billion animals are feared dead. 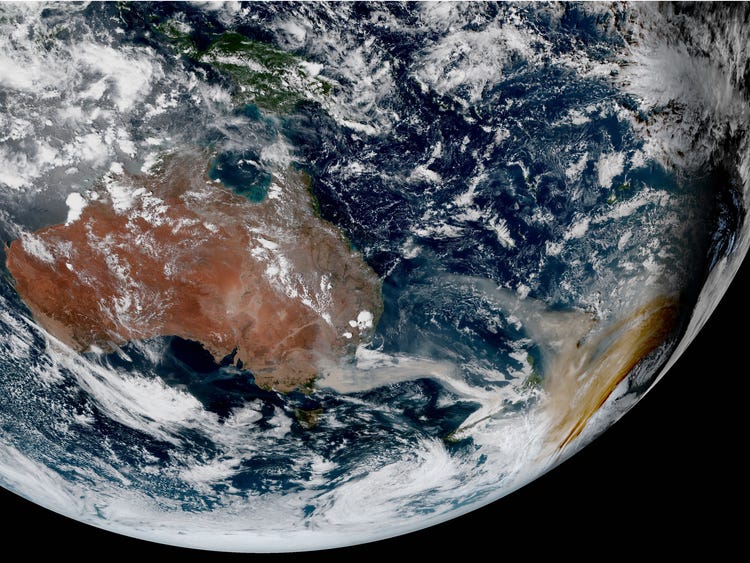 Satellites have tracked the growth of Australia`s bushfires for weeks. Cameras also pinpointed the blazes` hotspots in infrared light, which is invisible to the human eye.

That data can reveal the centres of blazes, so the information is sent to land managers and firefighters working to contain the outbreaks.

In recent weeks satellites have spotted the brown smoke as it spread. The plume`s surface area is nearly double the size of Argentina and a little over half the size of Canada.

Australia. Our hearts and thoughts are with you. pic.twitter.com/6D7AS4LaDe

Particulate matter from smoke can irritate people`s eyes and respiratory systems and exacerbate chronic heart and lung diseases. In the US an estimated 20,000 people die prematurely each year because of chronic exposure to smoke, according to the Associated Press.

The fires in Australia began in September but picked up significantly in December, which was Australia`s driest December on record. Last year was the country`s hottest on record, according to Australia`s Bureau of Meteorology.

Many affected areas have gotten rain and slightly lower temperatures in the last week, which has provided some relief, but the majority of the fires are still burning. 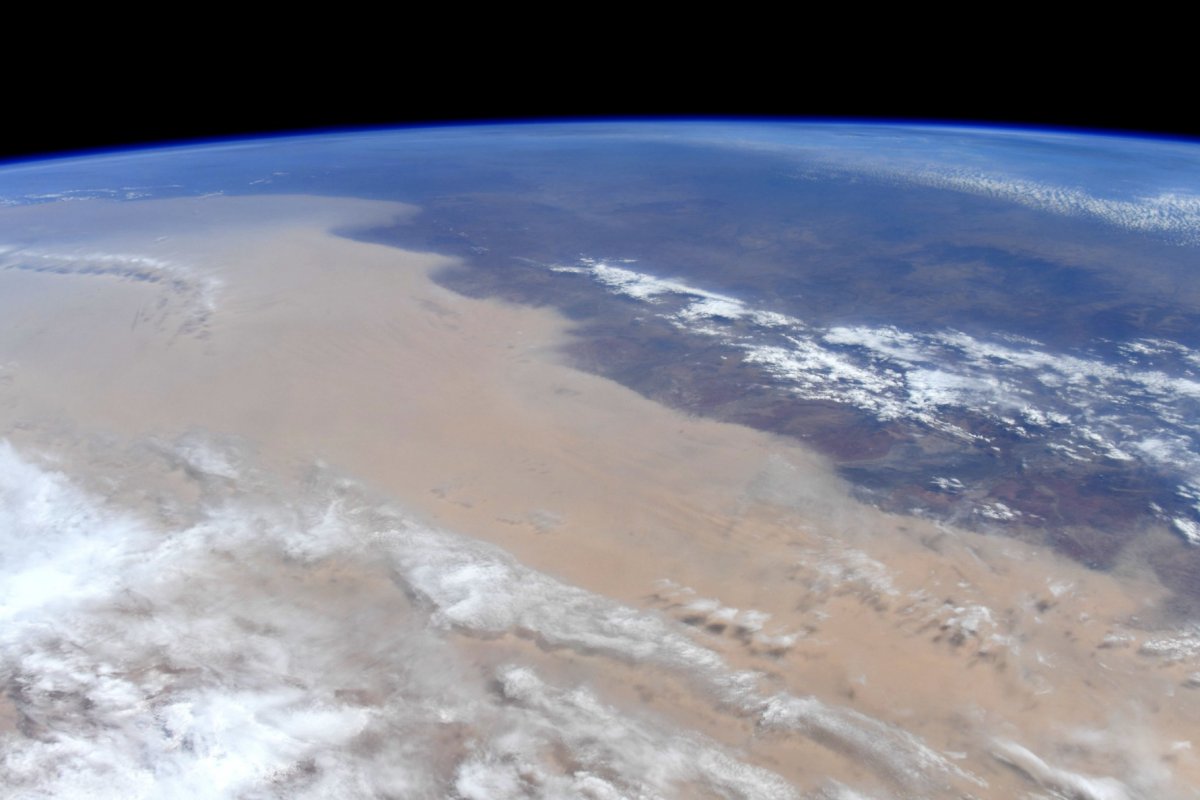 Most of the fires in Australia ignited because of natural causes, but like other major wildfires in recent years, they have been exacerbated by climate change.

Rising concentrations of carbon dioxide in the atmosphere cause Earth`s temperature to rise, which leads to more hot and dry weather, longer droughts, and higher rates of evaporation. Those conditions raise the risk of wildfires.

The problem is not limited to Australia, of course. California experienced its worst wildfire season ever in 2018, and wildfires in Siberia last year razed 6.5 million acres (26,000 square kilometers).

Richard Betts, a professor of geography at Exeter University, told The Guardian that extreme events like the Australian bushfires will likely become commonplace if the world`s temperature rises 3 degrees Celsius above preindustrial levels. 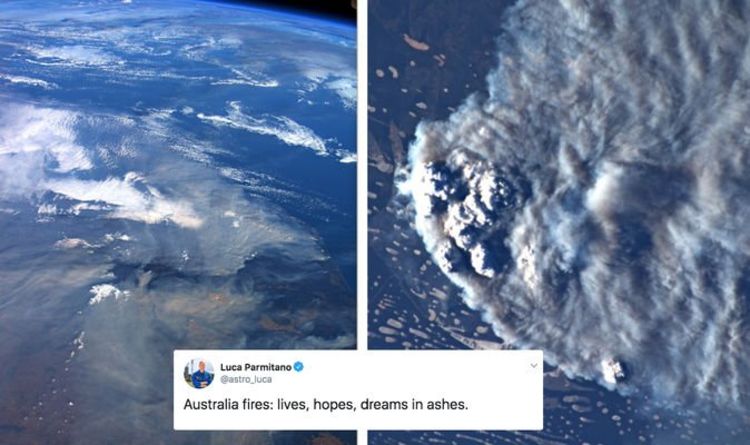 Already, Australia`s average temperature has risen about 1.4 degrees, compared to the global average of 1.1 degrees.

"We are seeing a sign of what would be normal conditions in a 3C world," Betts said. "It tells us what the future world might look like."

Last week, more than 30,000 Australians protested in Sydney to condemn what they see as insufficient action taken by the administration to address the bushfires and climate change, The Sydney Morning Herald reported.