US
Apple shareholders set to vote on human-rights policies

Apple shareholders are set to vote on whether Apple should change its human-rights policies.

They will be asked whether they want Apple to make a commitment to respect freedom of expression.

Apple removed a mapping app during the Hong Kong protests, leading to criticism that it pandered to Beijing.

The US Securities and Exchange Commission rejected Apple`s appeal to block the resolution this month. 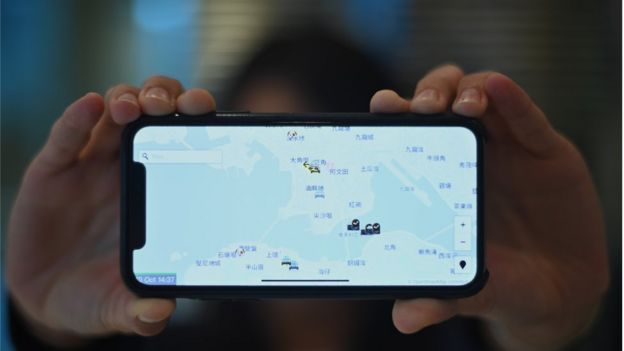 If shareholders vote in favour of the motion, Apple may have to explain its responses to future demands from governments that limit free expression.

Apple will also have to disclose how it forms policies on these issues.

"The motion will mean that Apple has to have policies around free expression, and that these will be available to shareholders," Sondhya Gupta, a campaign manager at SumOfUs, told.

"The company will need to report on the policies and the decisions that it has made that fall under them.

"In practice, it means that Apple will need to move to a position of considering whether a decision or action it takes could limit free expression and explain those decisions, rather than taking a decision and observing its impacts after the fact." 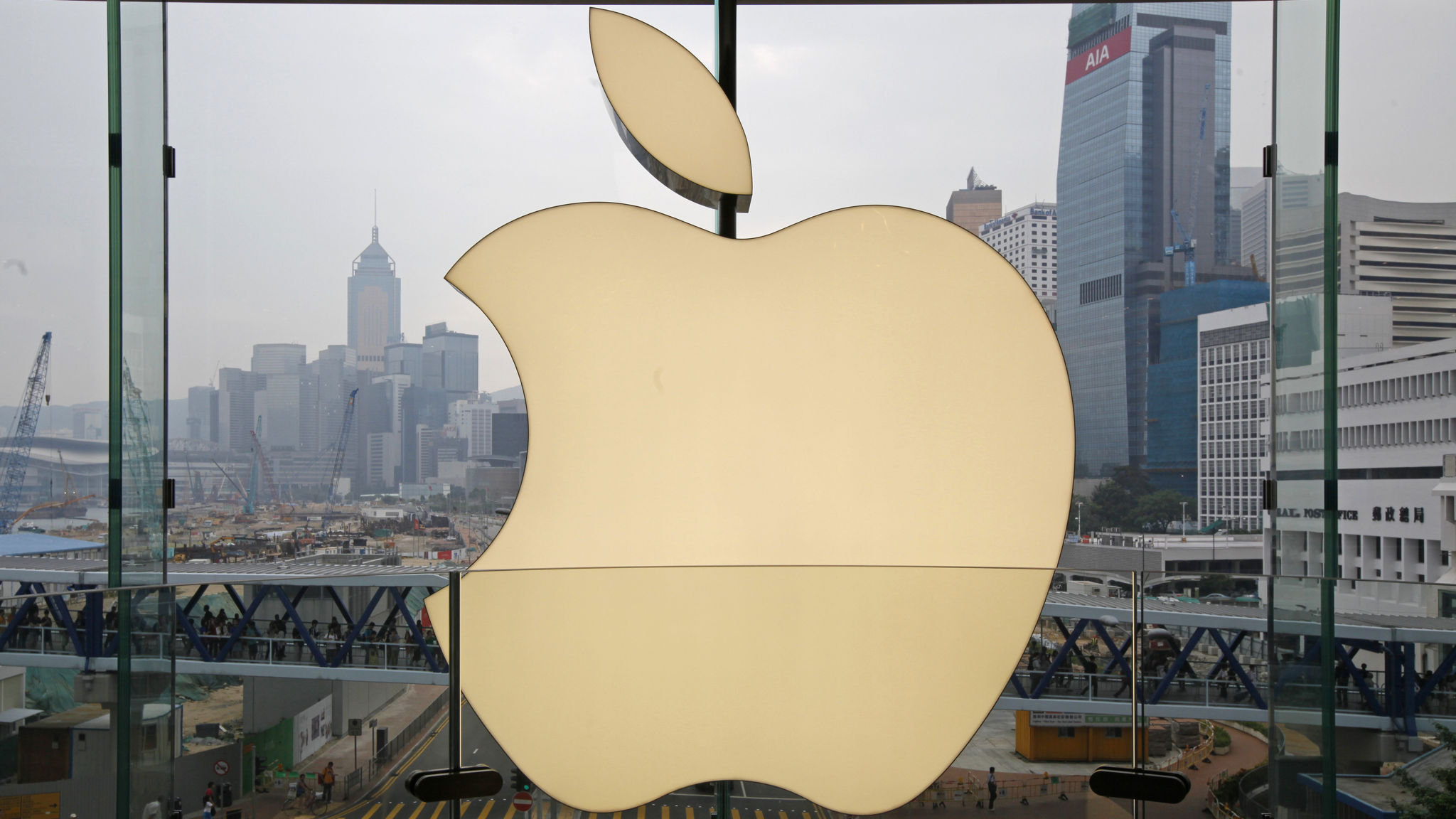 Apple has not commented.

Hong Kong has been problematic for Apple, with the iPhone-maker struggling to appease Beijing and the special administrative region within China.

In October, Apple withdrew from the App Store a crowd-sourced app called HKmap Live that tracked the location of pro-democracy protesters and police.

Some viewed the location app as a way for protesters to stay safe, while others saw it as a way to avoid the police. 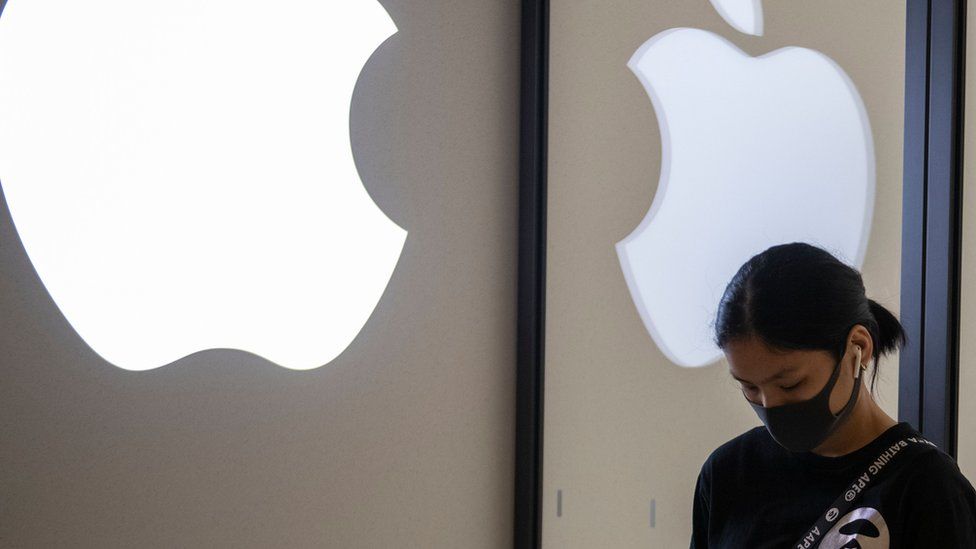 Apple said the app "facilitated, enabled or encouraged" activity that was not legal. However, the app is still available on Google`s app store.

Apple never disclosed whether the ban came after a request from Chinese authorities.

SumofUs argues that Apple`s actions have resulted in the persecution of certain ethnicities.

"By complying with the government of China`s regime, Apple is aiding the brutal repression of Uighurs, Tibetans and other rights activists," said Ms Gupta.

"Our motion would force Apple to stand accountable for the impact of its decisions on the lives of innocent people." Analysts from online stockbroker AJ Bell said: "Shareholders tend not to vote in favour of motions like this, mainly because the majority of votes are from institutional investors who have greater access to management and hence are more likely to deal with such questions behind closed doors."

In May, Amazon shareholders voted down proposals intended to cut sales of the company`s controversial facial-recognition tool and to reduce its carbon output.

WATCH: Buying the MOST EXPENSIVE Sunglasses!