Apple has removed a crowd-sourced app that tracks the location of protesters and police in Hong Kong.

For some, the app was seen as a way for protesters to stay safe, while others saw it as a way to evade the police.

Apple told app creators it "facilitates, enables, or encourages an activity that is not legal" - but it is still available on Google`s app store.

Apple has not said whether the decision to ban it was in response to a request from the Chinese authorities.

Tensions in Hong Kong have risen in recent weeks, with one protester shot by local police this week in his chest.

The 18-year-old was taken to hospital with what the police said was an injury "near his left shoulder". 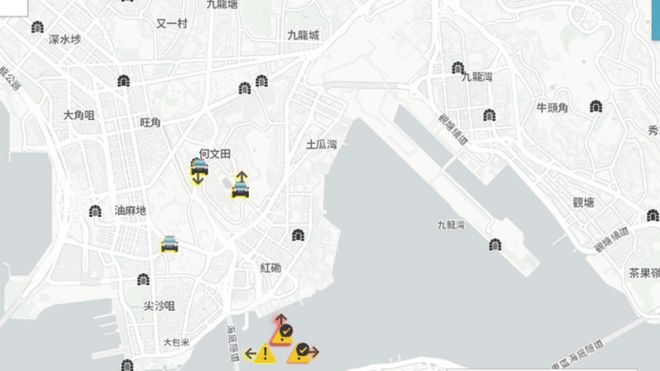 Police chief Stephen Lo said that firing the bullet was "lawful and reasonable".

`Sucking up`HKmap Live gathers reports from chat app Telegram to show users the locations of spots where the police are patrolling and areas where tear gas has been deployed.

But the app is still currently available on Google`s app store and on the web.

In a tweet in response to its removal, the app`s developers said they believed it was a bureaucratic error rather than censorship.

"Everything can be used for illegal purpose on the wrong hand. Our app is for info, and we do not encourage illegal activity," they said. 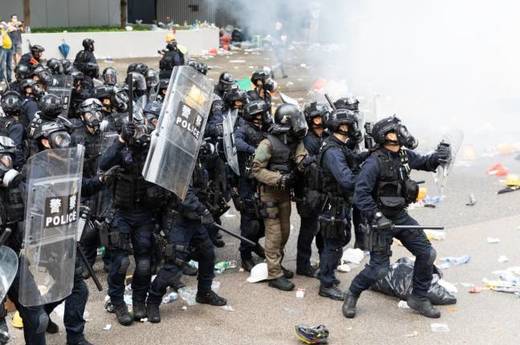 But not everyone had such a benevolent view.

Techno-sociologist Prof Zeynep Tufekci, said that many other mapping apps could be used for the same purpose,

"It reports locations and does nothing else. Maybe this really is Apple sucking up to China," she tweeted.

In the discussion below her tweet, someone else pointed out that families with children used the app to avoid areas where tear gas was being used.

Chinese owned video-sharing platform TikTok has also been accused of censoring content about the protests in Hong Kong.

7 Curious Facts Your Appearance Says About You

NHTSA Has Eye on Tesla Over Safety Concerns

Emotion-detecting tech should be restricted by law -...