An Apple Store employee allegedly texted himself an "extremely personal" photo of a woman from her phone after she took the device to be repaired.

Gloria Fuentes brought her phone to a shop in California last week, after removing some personal data from it.

However, she alleged via Facebook, an employee had found an intimate photo on the device and sent it to himself.

Apple said it had investigated the incident and the worker was no longer associated with the company. Ms Fuentes`s story was first reported by the Washington Post.

She said she had made an effort to remove personal information, such as financial data, from her iPhone before taking the device in to be repaired.

"I was going to delete all the pictures from my phone too but forgot because they were texting me that they moved my appointment time up, so I was trying to rush over there," she said via Facebook.

The employee who worked on her phone had spent "quite a while" with it and asked her for her passcode twice, she wrote.

It was only when Ms Fuentes had returned home that, she said, she had realised her phone had been used to send a text to an unfamiliar number.

"This guy went through my gallery and sent himself one of my extremely personal pictures that I took for my boyfriend and it had my geolocation on, so he also knows where I live," she said. 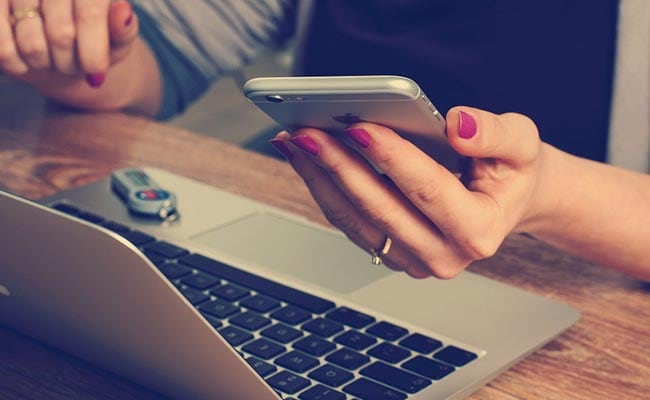 "I could not express how disgusted I felt and how long I cried after I saw this."

Ms Fuentes said she had returned to the Apple Store but the employee in question had claimed he did not know how the text had been sent.

Apple said it was grateful to the customer for bringing the "deeply concerning situation" to its attention.

"Apple immediately launched an internal investigation and determined that the employee acted far outside the strict privacy guidelines to which we hold all Apple employees," the company said in a statement to the Washington Post.

"He is no longer associated with our company," 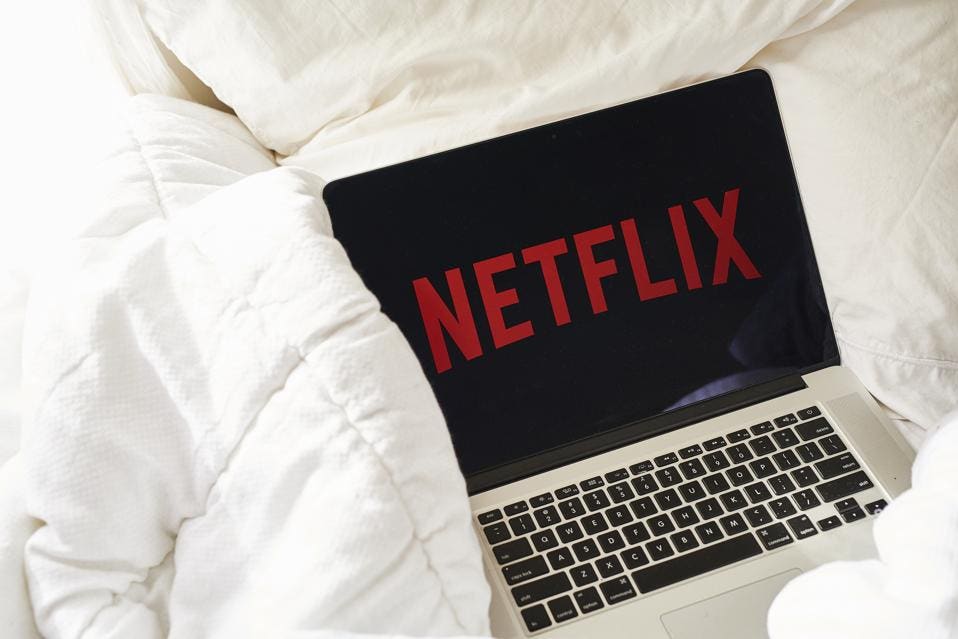