US
Apple Says It Will Spend $2.5 Billion on Housing Crunch in the US

Apple said Monday it will spend $2.5 billion (roughly Rs. 17,700 crores) on a housing affordability and availability campaign, the latest in a string of pledges by tech giants to try to ease an escalating housing crisis in the Bay Area and elsewhere. Apple`s commitment includes a $1 billion affordable housing investment fund for the state of California and other entities and a $1 billion first-time homeowner mortgage assistance fund, among other measures.

Apple`s pledge doubles the $2.5 billion already committed this year by tech giants Facebook, Google, and Microsoft to help with housing.

But some housing advocates say the billions pledged recently by the tech giants is too little, too late. Tech companies have made affordable housing commitments in the past only to see many projects stymied by disagreements with municipal governments.

Already, the median market rent in San Francisco proper rose nearly 38 percent between 2012 and 2017, according to online housing marketplace Trulia. In September, that came to $4,318 in the city and $3,168 in the metropolitan area, Trulia researchers say. 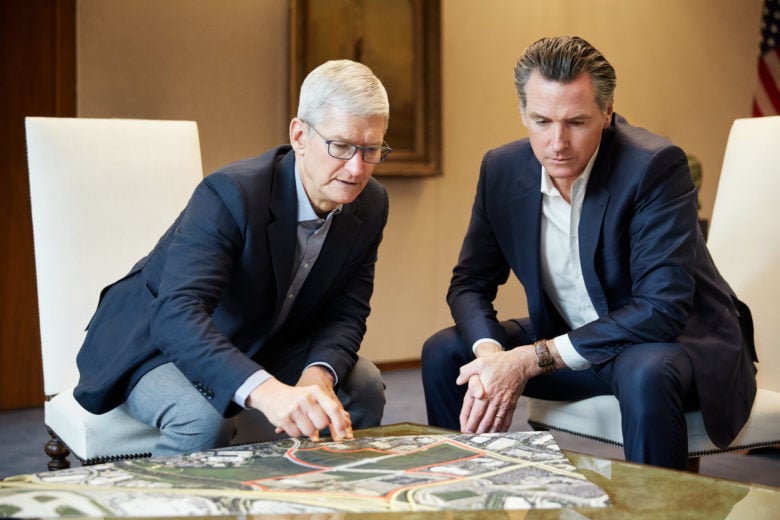 "I`m happy to see that they`re making strides, but it has had an impact on our communities for as long as 10 years and many have already moved," said Mary Prem, executive director of the Housing Equality Law Project, a Bay Area-based nonprofit organisation. "They`re creating the problem, and nonprofits like us have to bear the cost of counselling the tenants."

Where tech has exploded, so has the cost of living. That`s because big tech companies offer high-paying jobs to attract the best talent. This in turn pushes up rents, home purchase prices and other basic costs in the area. That means an increasing number of low- or middle-income renters and homeowners can`t afford to stay.

The San Francisco Bay area offers a stark example of this dynamic. A family of four making $117,000 annually is considered low income under the U.S. Department of Housing and Urban Development`s guidelines for the region.

The high cost of living in the Bay Area and in other tech hubs has meant a choice for many between long daily commutes from more affordable neighbourhoods to leaving the area entirely. 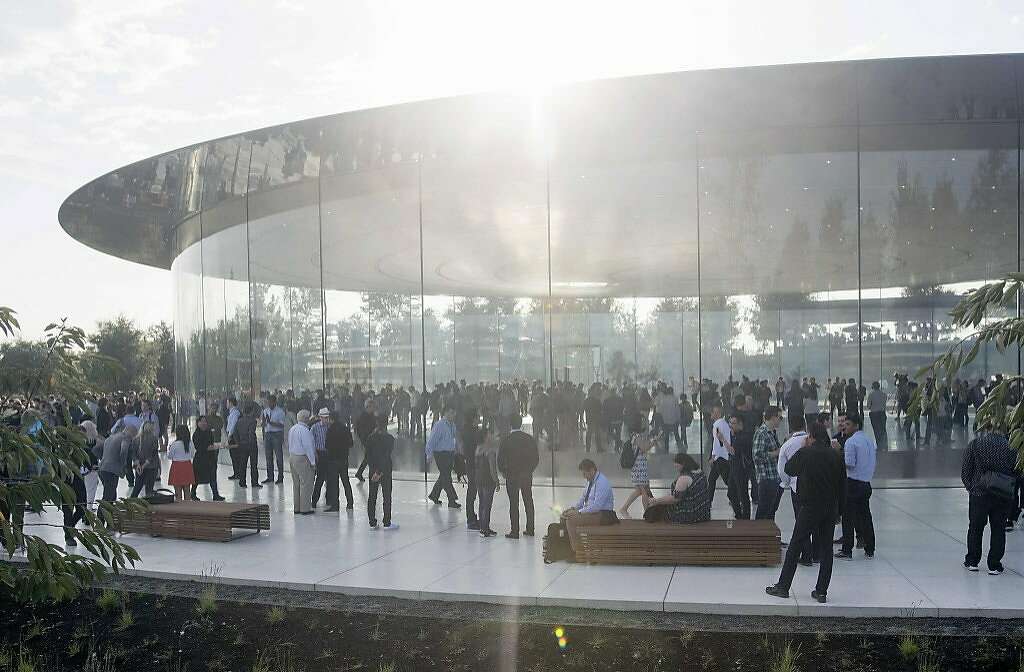 As a result, tech giants have been throwing money at the problem. Both Facebook and Google have announced $1 billion Bay Area-focused housing campaigns, while Microsoft committed $500 million toward affordable housing in the Puget Sound region.

Google has proposed a new mixed-use development in San Jose, which would include between 3,000 and 5,900 units of housing. Critics have said the proposal lacks detail on how many units would be devoted to affordable or low-income housing.

But they`ve also decided to move elsewhere. Amazon has opened 16 hubs around the United States and is building a second headquarters in Northern Virginia. (Amazon founder and chief executive Jeff Bezos also owns The Washington Post.)

Apple last year said it would expand in cities including Austin, Pittsburgh and Boulder, Colo. Google said it was spending more than $1 billion to build a campus in New York City. 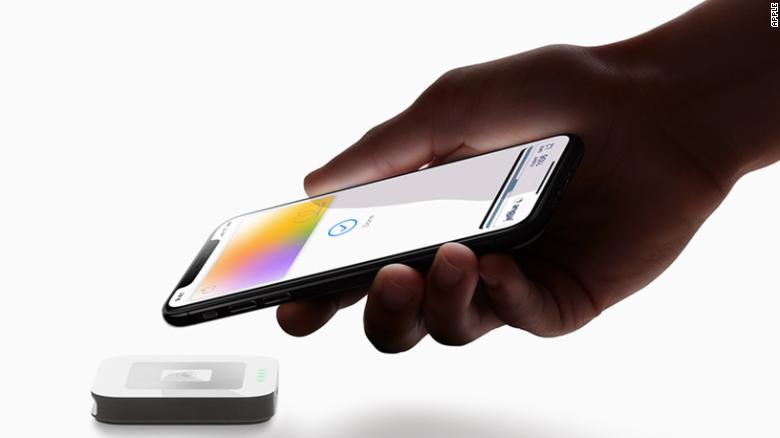 Meanwhile, Facebook CEO Mark Zuckerberg said at a recent live-streamed company event that housing shortages and traffic concerns were two reasons the company would focus most of its hiring in locations outside the Bay Area. "The infrastructure here is really tapped," he said.

In a statement Monday, Apple CEO Tim Cook says the company has "a profound civic responsibility" to ensure that Silicon Valley remains a place where people can afford to live and work. The company has also said the housing crunch has affected its ability to recruit and retain employees in the area, particularly janitors, receptionists and other lower-wage workers.

It is unclear exactly how many low-income housing units will come out of Apple`s commitment, though the $1 billion housing investment fund is earmarked for projects focused on housing for people with incomes that are very low to moderate.

Politicians are also proposing plans that would force tech companies to contribute more to affordable housing. Last year, Seattle`s City Council considered and ultimately rejected a tax on major employers such as Amazon that would have funded efforts to end homelessness. Earlier this year, Amazon said it would spend $8 million to support affordable housing projects in Seattle and Virginia, in addition to $130 million on homelessness projects over the next decade. 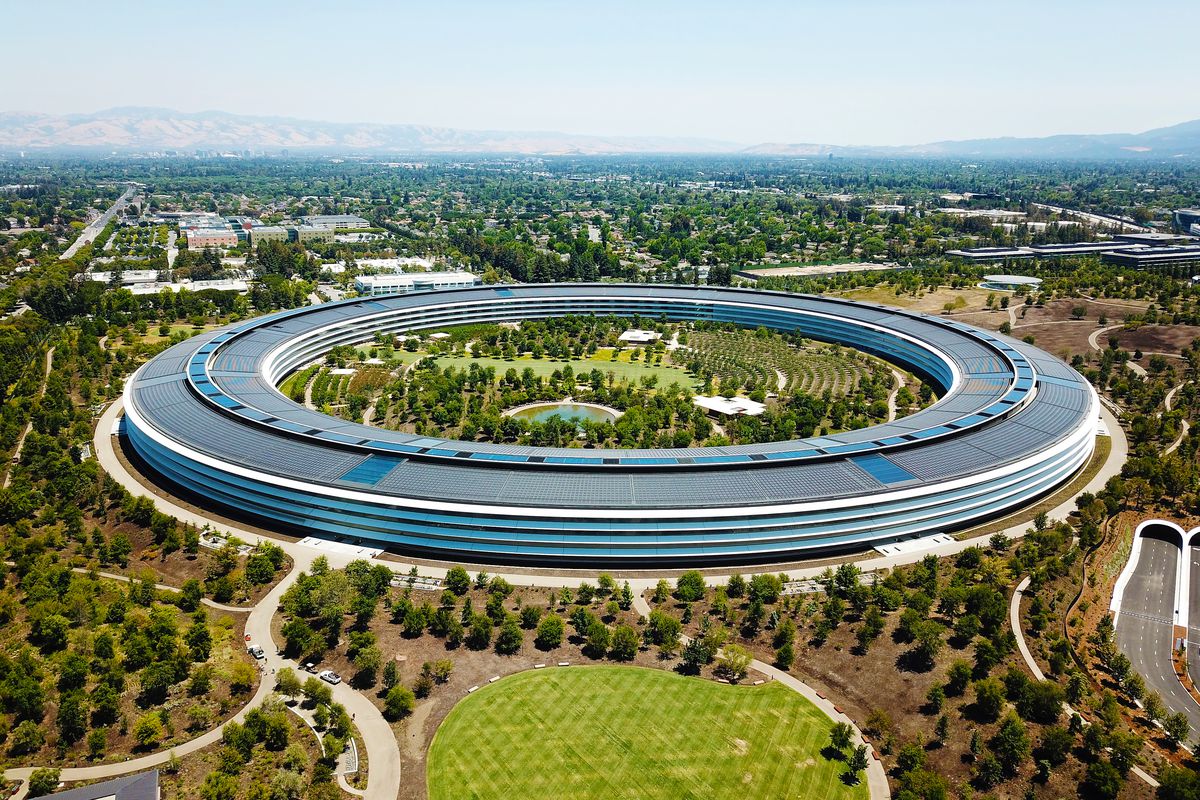 Still, tech giants have been helpful in speaking out on the issues of housing inequality in the Bay Area and nationally, said Laura Foote, executive director of the housing advocacy group YIMBY Action. Hospitals, banks and educational institutions have middle-class workforces but have been largely absent in discussions about how to make housing more affordable for their employees, Foote said.

"If we`re going to yell at employers in the Bay Area, I`ve got a long list," she said. "Tech is in the middle of the list, maybe the bottom-third."

Why SpaceX is Making Starlink

Dark net drug sales on the rise in England