US
Apple, Google and Amazon decide to `play nice` over smart home tech

The highly competitive tech giants Apple, Google and Amazon have announced they are teaming up in an effort to make smart home tech easier to use.

The firms, along with the Zigbee Alliance, will work together so that smart home products are compatible with many different smartphones and voice assistants.

Ikea is among other companies involved.

One analyst said the move was a "surprise" and showed the companies were willing to "play nice".

In recent years, the tech giants have been fiercely vying for dominance over smart home tech - with Amazon`s Alexa and Google Assistant often considered to have carved up the lion`s share of products. 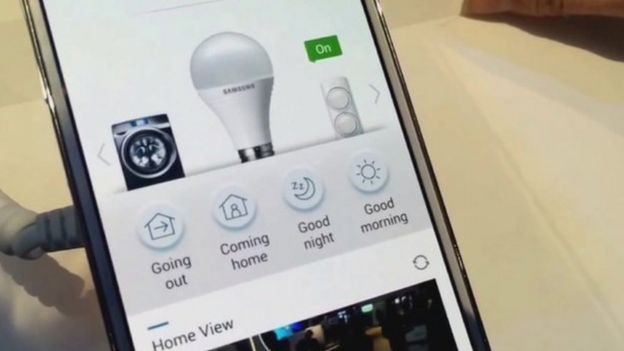 Manufacturers have often had to choose a particular voice assistant with which to make their device compatible - a smart speaker that "works with Alexa" but not Siri, for instance.

To take an example, Hive does not yet have Apple HomeKit integration, which would allow its wide range of smart home products to be used with Siri and the iPhone`s Home app, despite having promised to add the functionality for years.

Meanwhile, the Chamberlain MyQ system for garage door openers can be operated via voice with Google Assistant - but not Amazon`s Alexa. 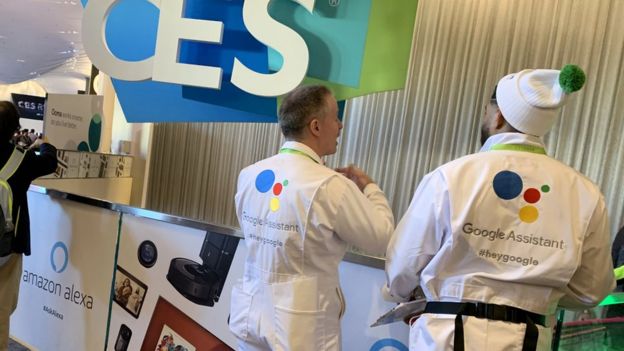 Having to force consumers - and manufacturers - to choose one voice assistant over another could be a thing of the past, if the new partnership between the tech firms goes as planned.

On their project website, the companies state: "Customers can be confident that their device of choice will work in their home and that they will be able to set up and control it with their preferred system."

The firms say that current smart home products should continue to work, even after the new standard is brought in.

However, that won`t be imminent - draft specifications are due to be released in late 2020 at the earliest.

"If you take the three names involved, the last thing they do is play nice together," said analyst Carolina Milanesi at Creative Strategies, referring to Apple, Google and Amazon.

"It makes a lot of sense to come together and at the end of the day... It`s just going to make the whole market and opportunity bigger for all of them."

But Ms Milanesi said it would not spell the end of competition between the firms - although products advertised as working with one voice assistant versus another, may disappear.

The announcement comes practically on the eve of CES - the world`s largest consumer electronics trade show, which is held every year in Las Vegas in early January.

Ms Milanesi points out that consumers attending the show in 2020 might now be more interested in what smart home product manufacturers come up with the following year, once more details of the new standard have been made available.

It was noteworthy that the first product category to be targeted by the new standard will be security products, said tech analyst Adam Simon at market research firm Context.

He said Context research showed that the most important reason consumers gave for the purchase of smart home products was "to give me peace of mind to know that my home is secure".

Devices such as smart locks, security cameras, connected smoke alarms and intruder-sensors fall into this category.

However, Mr Simon noted that the tech firms would have to ensure that the new standard, which will increase compatibility between products, must not make it easier for hackers to get access to connected devices in peoples` homes.

"Inasmuch as it`s great for everything to communicate, you`re as good as your weakest link - the product that doesn`t have all the security features in it.

"Security has to be paramount." Netflix takes over its first cinema by leasing New...