Amazon has been criticised for partnering with at least 200 law enforcement agencies to carry out surveillance via its Ring doorbells.

The partnerships came to light after a Freedom of Information request made by Vice`s Motherboard tech news website.

The bells send live video of customers` doorsteps to their smartphones, computers or Amazon Echo devices.

Digital rights campaign group Fight for the Future says Amazon is encouraging neighbours to spy on each other.

The partnerships allow police officers to ask customers to "share videos" and information about crime and safety issues in their area via the Ring app. 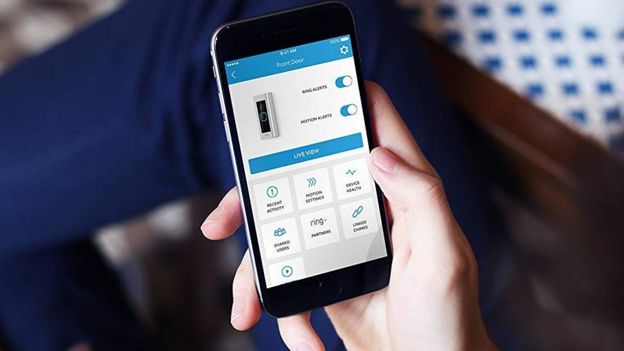 In response to the story Ring told : "Law enforcement can only submit video requests to users in a given area when investigating an active case. Ring facilitates these requests and user consent is required in order for any footage or information to be shared with law enforcement."

Motherboard says officers do not need a warrant to ask for footage or information.

"Amazon has found the perfect end-run around the democratic process," Fight the Future said.

"These partnerships undermine our democratic process and basic civil liberties - they should be banned."

It has launched a petition calling on mayors and officials to halt the partnerships. 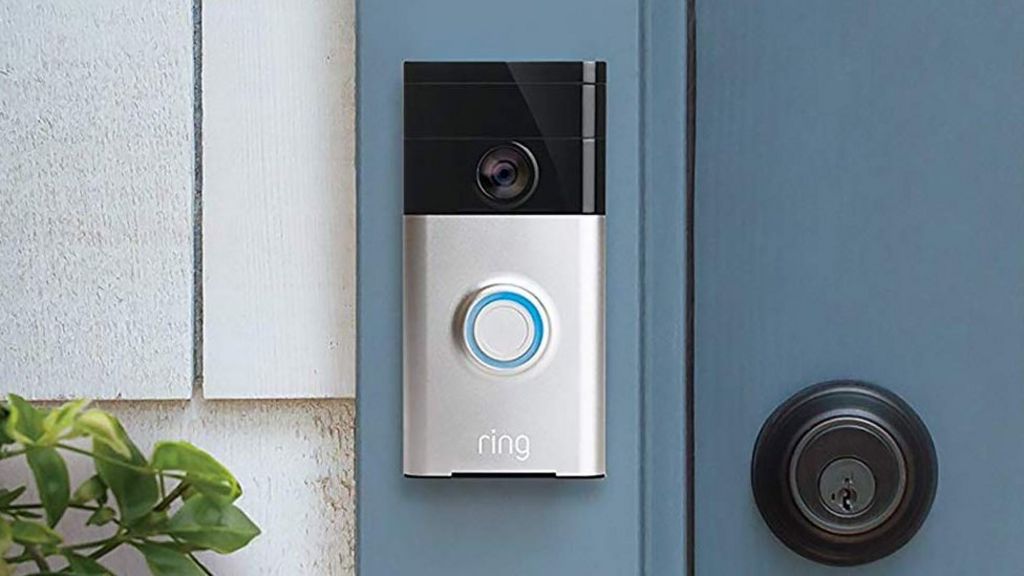 On the app`s website, Sgt Craig Herrmann, from Shawnee, Kansas, said: " I think of it as a table - all of the neighbours in the neighbourhood are sitting around a table, we have pulled up a chair to that table."

Fight for the Future deputy director Evan Greer told Motherboard: "Amazon is building a privately run, for-profit surveillance state and they`re getting local police to market it for them in exchange for VIP access."

"It`s deputising everyone that has one of these doorbells to be a part of a law enforcement dragnet in a way that I think is really corrosive to our culture.

"It really encourages people to participate in spying on their neighbourhoods." 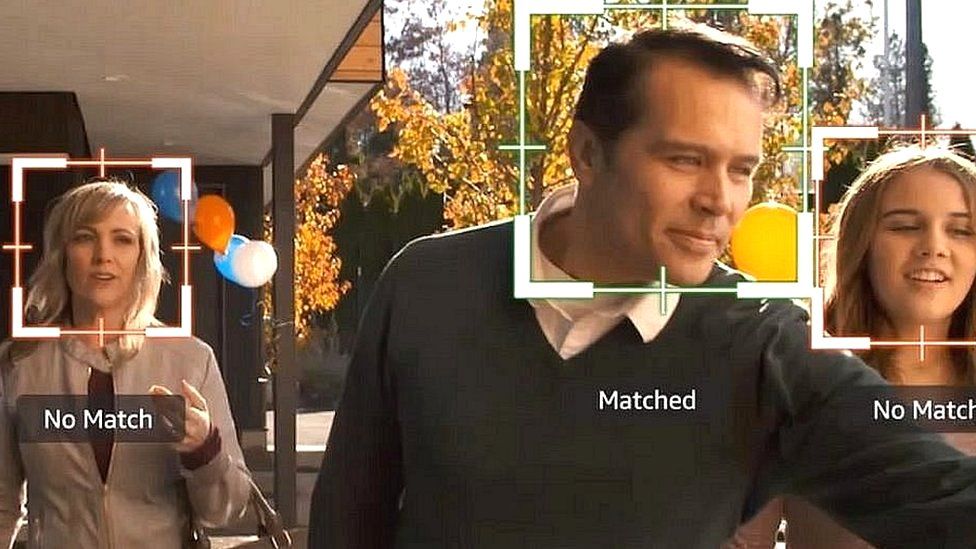