US
Amazon Alexa: Luxembourg watchdog in discussions about recordings

Luxembourg`s data privacy watchdog says it is in discussions with Amazon about voice recordings made of customers who have used the firm`s Alexa smart assistant.

The regulator is the lead supervisory authority for the company in the EU, meaning that it co-ordinates investigations into the business on behalf of the other member states.

At this point it has not launched a formal privacy probe.

But a spokesman for the National Data Protection Commission (CNPD) said that citizens could "file a compliant with our authority or his/her national supervisory authority" if they had concerns.

"Unfortunately, at this stage, we cannot comment further about this case as we are bound by the obligation of professional secrecy," he added.

Concern about Alexa recordings came to light in April after the news agency Bloomberg spoke to staff who had transcribed clips for the firm.

It said the recordings had sometimes been triggered by Amazon`s smart speakers mishearing the command that is supposed to restrict when audio is transmitted back to the firm. It reported they had included everyday conversations as well as instances of suspected sexual assault.

Amazon says it uses human reviewers to improve its voice recognition tech`s accuracy as well as to develop new features.

While some of this work is done in Amazon`s own offices, it has emerged that some outsourced contractors have been encouraged to do the transcriptions from home. 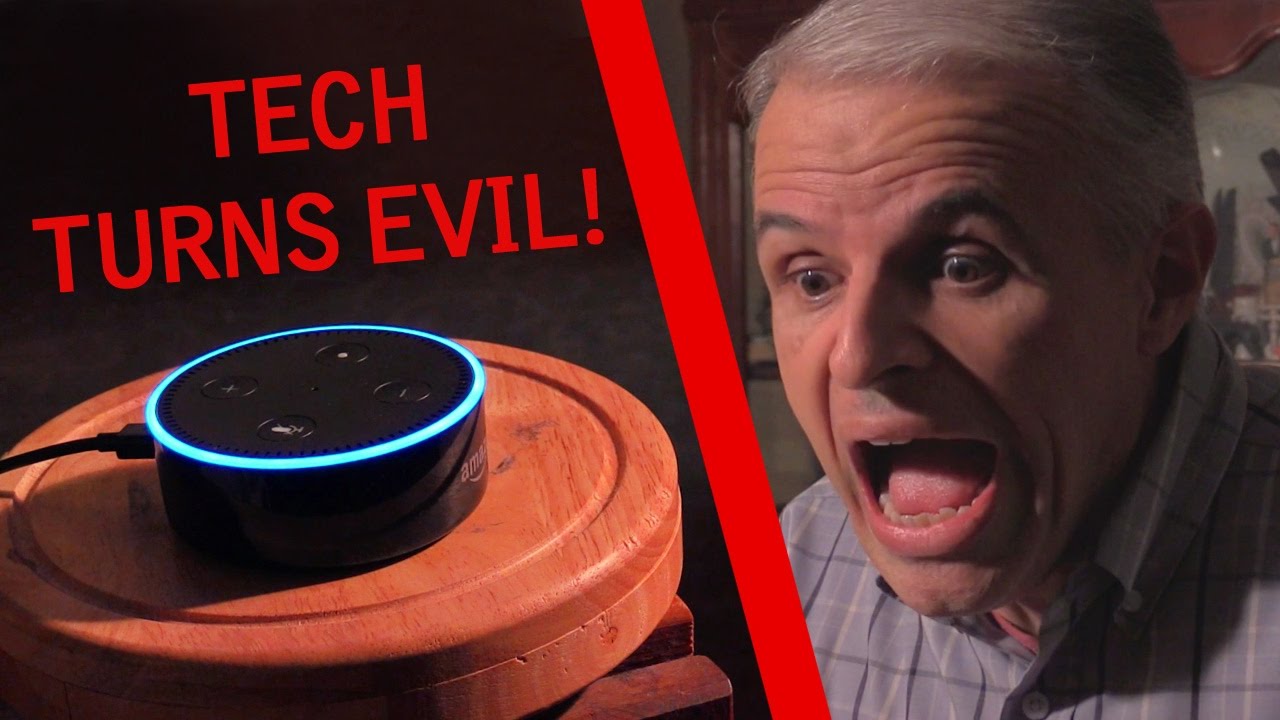 In June, Amazon`s Alexa chief Dave Limp told the BBC that only a fraction of 1% of Alexa recordings were checked by humans.

But he acknowledged that the firm`s terms and conditions could have been "more specific" to make clear that the audio could be subject to human review.

At the end of last week, the firm added an option in Alexa`s smartphone app to allow users to have their recordings excluded from the relevant database.

"The voice recordings from customers who use this opt-out are also excluded from our supervised learning workflows that involve manual review of an extremely small sample of Alexa requests. We`ll also be updating information we provide to customers to make our practices more clear," it said in a statement.

A spokeswoman told the BBC that this move was not related to the CNPD`s actions.

Last week, Apple revealed it had also halted all human review of recordings made via its Siri virtual assistant, while Google said it had suspended similar checks made of audio captured via its Assistant across the EU.

The lead supervisory authority for these two companies is Ireland`s data watchdog.

It told the BBC that it was in contact with both firms.

"The Data Protection Commission is engaging with both Google and Apple to establish further details on the processing of personal data in the context of the manual transcription of audio recordings collected by these companies` digital assistants, and to establish how the companies concerned believe that such processing of data is compliant with their GDPR [General Data Protection Regulation] obligations, further to which we will be making our assessments and conclusions," a spokeswoman told the BBC.

"We note that both companies have ceased this processing, Google from mid-July and Apple in recent days." 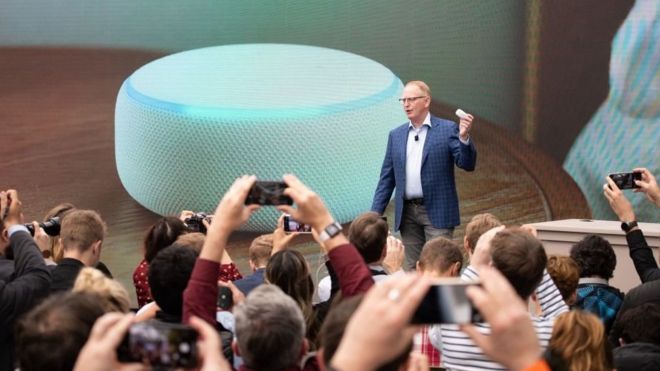 Top 10 Most Expensive Cars in the world

Facebook to let users upload all photos to Google