US
Airbnb is not an estate agent, EU court rules

The accommodation-booking service Airbnb does not need an estate agent`s licence to operate in France, Europe`s top court has ruled.

The French tourism association had complained that Airbnb did not comply with French property laws.

It means the app`s users avoid a threat of disruption to its service in the country.

Had the court ruled the other way it would have served as a precedent for other EU regulators.

The Court of Justice of the European Union (CJEU)`s decision was based on its determination that Airbnb was an "information society service" rather than a property broker.

The judges involved also drew a distinction between Airbnb and Uber on the basis of how much control the property-booking app had over transactions on its service.

Airbnb said it would "move forward and continue working with cities". 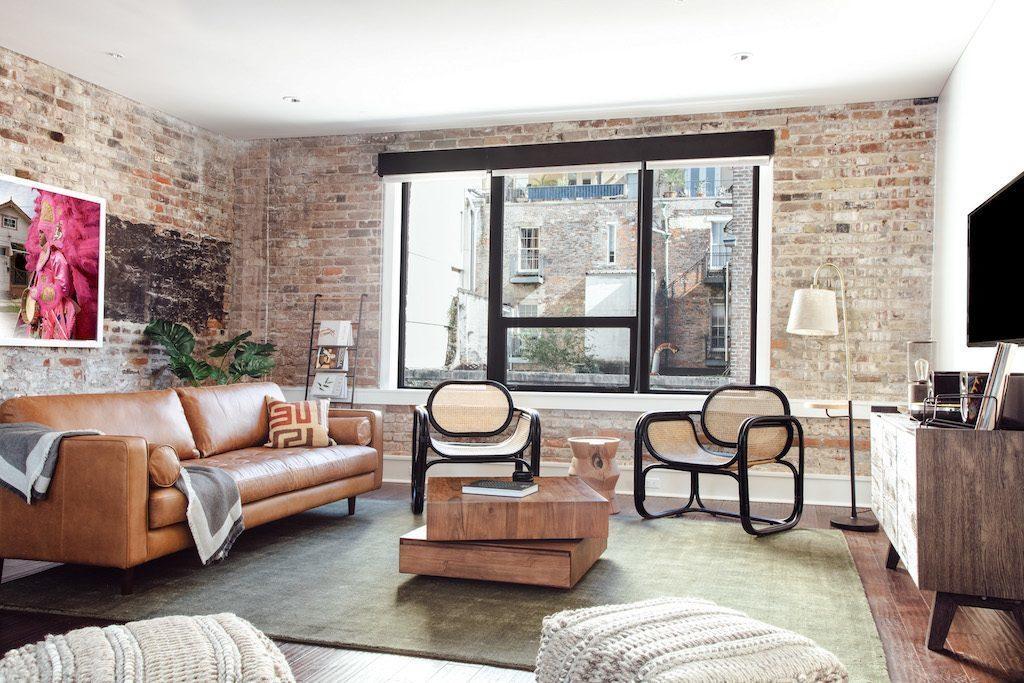 What was the case about?

Airbnb is designed to let people rent out spare rooms or entire properties to holiday-makers on a short-term basis.

France`s Association for Professional Tourism and Accommodation (AHTOP) complained that Airbnb was acting as an estate agency without a licence, breaching a local act known as the Hoguet Law.

Airbnb argued that it was protected by EU laws on "electronic commerce".

What did the court find?

The CJEU said it was satisfied that Airbnb was an "information society service" rather than an estate agent because:

In addition, it said the French authorities had failed to inform the European Commission about the Hoguet Law at the time the EU directive on electronic commerce was being prepared.

It suggested France`s "failure to fulfil its obligation" could be used as a defence in future court cases.

Why is Airbnb different to Uber?

In December 2017, the CJEU ruled that car-sharing company Uber was a taxi firm and not simply an "information society service".

The CJEU said the case against Airbnb was "unlike" the one made against Uber, because it could not establish that Airbnb had a "decisive influence" over the accommodation offered on its platform. 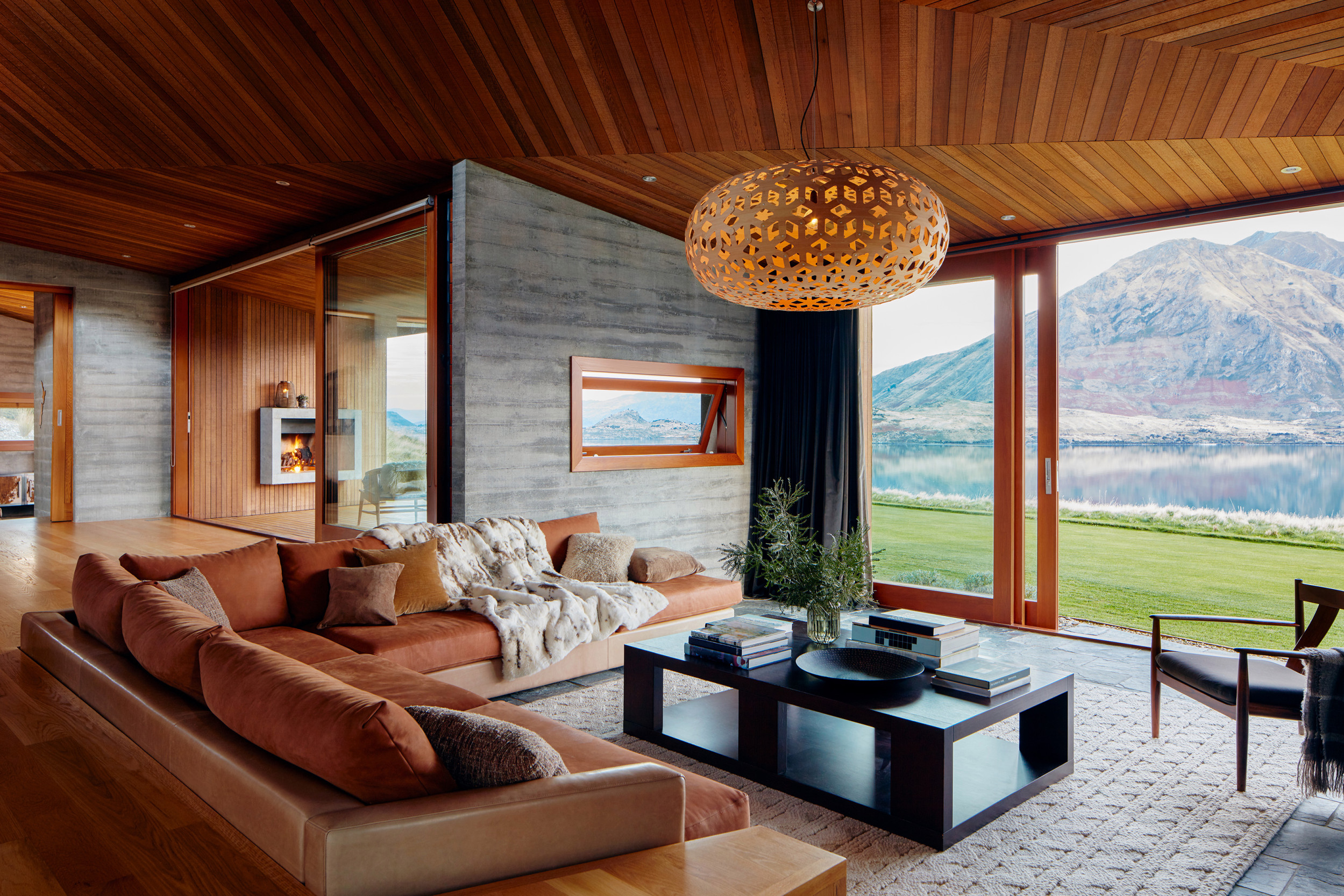 Airbnb does not determine the rental price charged for property, and lets customers choose which home to rent.

In contrast, Uber sets the fare for rides in its app, and assigns each passenger a driver.

A Surprising Piece of Stonehenge Taken 60 Years Ago...

Amazing, A Radical Discovery About Waterfalls Could...
Latest Videos