US
A brief history of Apple`s iTunes

Apple has announced iTunes will be absorbed into its three new entertainment apps: Apple Music, Apple Podcasts and Apple TV.

It launched a number of new services at a star-studded event in March, signalling a change of direction for the 42-year-old hardware company.

ITunes will not be disappearing completely - downloads will still be available in the sidebar of Apple Music, the app will remain and the platform will be unchanged on Windows.

However, there`s little doubt the once iconic music service has had its heyday.

"The world has moved on as ubiquitous connectivity, cloud storage, and streaming media became the norm," said Jon Porter, at tech news site The Verge. 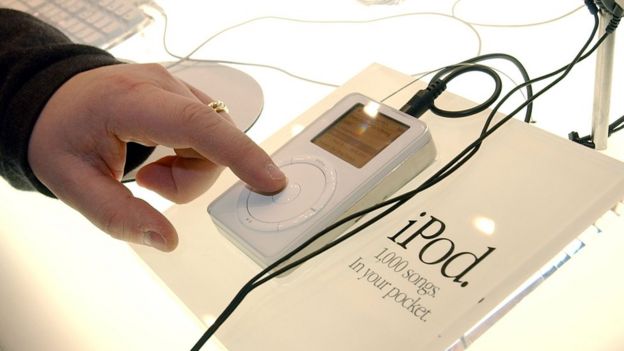 The music store launched in 2003 but iTunes started life in 2001, when the first generation iPod MP3 player - which stored 1,000 tunes - transformed the world of digital music.

It wasn`t the first on the market but industry experts considered it the most user-friendly and sales soared.

Digital music had until then existed in a culture in which pirate sites loomed large and illegal downloading was rife.

The file-sharing platform Napster, launched 20 years ago, had opened up an enormous, if illegal, network through which people could freely share music.

There was no longer any need to surreptitiously record off the radio on to a cassette - now, millions of tech-savvy music lovers had access to a vast library of tracks, straight from each other`s hard drives. But Napster was quickly sued by both music bodies and artists, including Metallica and Dr Dre, who suffered considerable revenue loss.

By April 2004, when the iTunes store arrived in the UK, Apple was able to report about 85 million songs had been legally acquired.

So confident was the tech giant about the success of its new service that in 2005 it launched the iTunes phone - although it was nowhere near as successful as the iPhone, which followed in 2007.

What went wrong?As mobile and broadband capability improved, video, podcasts and e-books became more accessible and iTunes expanded to become much more than a music store.

However, it was criticised for growing overly bloated as a result. 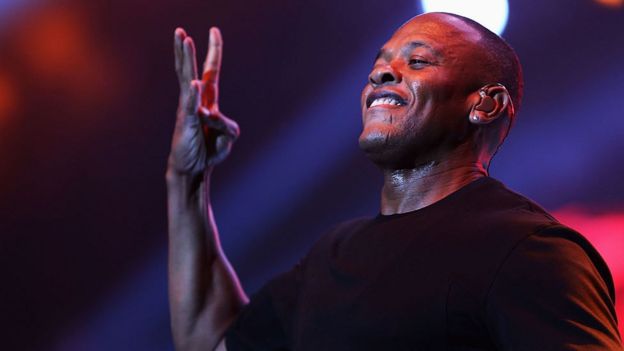 "Its role as a music app has already diminished... what Apple is doing is saying that to succeed in this world it has to specialise in everything - it can`t be a generalist," he said.

"It`s still number two to Spotify - if it`s going to be the leading player, which is what it wants to be, it`s got to unbundle all of these things and make each one a leader in its space."

The rise of streaming

The year 2017 was a bumper year for music streaming revenue, with global streaming generating $7.1bn (£5bn) for the music industry - more than CD and vinyl sales. 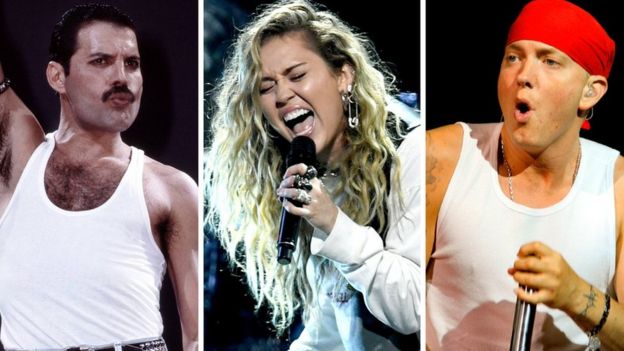 The public move towards streaming chimes with a broader cultural shift away from ownership and towards subscriptions, rentals and access on-demand.

The International Federation of the Phonographic Industry (IFPI) valued the music industry at $17.3bn (£12.4bn) in 2017, marking its third year of growth after years of decline dogged by struggles with piracy and declining physical sales.

But even a revamped offering from Apple, with its huge global fan base of loyal customers, is unlikely to boost it back to its glory days, according to Mark Mulligan.

"Realistically, music is never going to get back to that place again," he said.

"There are so many things competing for people`s spend and attention. 10 COOL GADGETS YOU SHOULD BUY

Apple to create $1bn Texas base