More than one million people have subscribed to a 5G mobile contact in South Korea, meaning demand for the high-speed technology has easily outpaced the country`s adoption of 4G.

The government has said it took 69 days for the landmark to be reached.

That is much faster than the 80 days it took the last-generation, 4G, service to hit the same figure, in 2011.

The country`s networks claim to be the world`s first to have commercially launched 5G mobile phone networks.

However, US network Verizon has disputed this, claiming it managed to switch on its system in parts of Chicago and Minneapolis hours earlier on 3 April.

Switzerland, Bahrain and the United Kingdom have all followed in the weeks since. 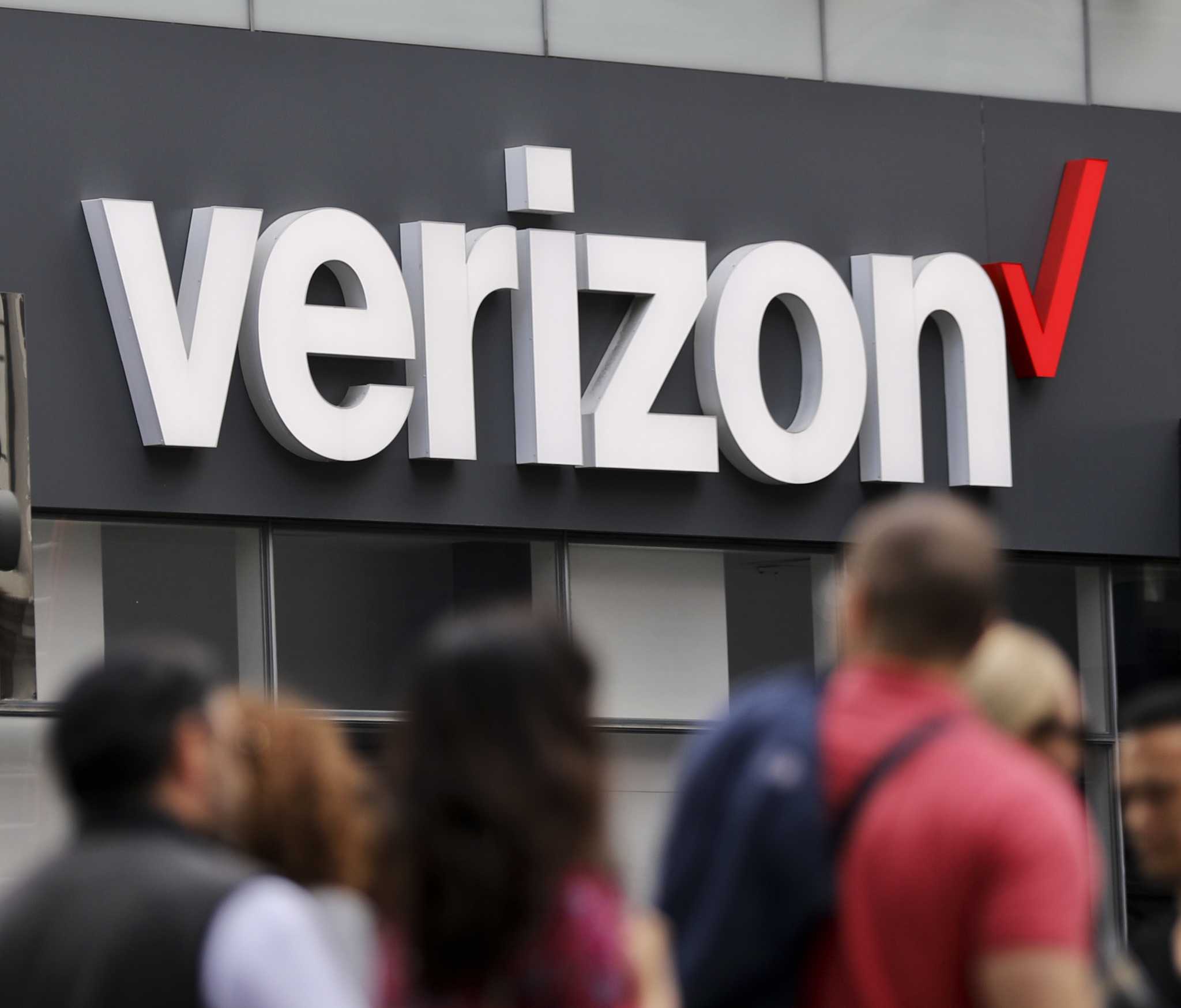 5G offers faster download speeds and lower latencies - the lag between sending a command and receiving a response - among other benefits.

About 85 South Korean cities will have 5G connectivity by the end of the year, and its Ministry of Science and ICT has said that local networks will begin installing kit at airports, train stations and large shopping centres from next week to boost coverage.

However, earlier this week, Samsung suggested the industry had yet to deliver a "killer app" to take advantage of 5G`s new capabilities, adding many consumers had signed up in such droves only because of attractive data packages and cut-price handsets offered to drive demand.

The local Yonhap news agency has cast doubt over whether the industry can continue to offer similar deals without threatening its ability to make a profit .

Even so, it said, companies had forecast there would be more than four million 5G subscribers in the country by the end of 2019. 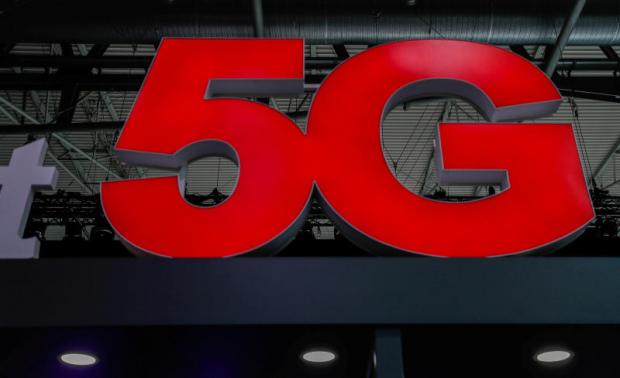