Video-game players perform worse when being insulted - even when the insults come from a robot, a study suggests.

Researchers at Carnegie Mellon University asked participants to play a logic-based game with Pepper, a personal assistant from SoftBank.

The robot switched between giving players encouragement and mild insults.

Gamers played better when Pepper stayed positive but made less rational decisions when the robot gave them grief.

Previous research has indicated insults can cause performance to suffer in competitive environments. 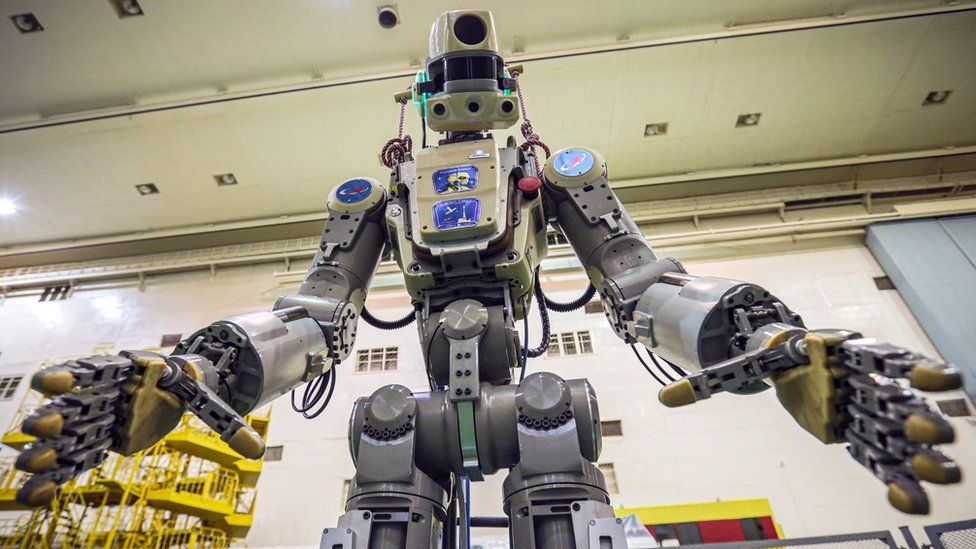 Pepper`s insults were mild compared with some of the abuse gamers face online. The robot might call an opponent "a terrible player" or say their playing "has become confused".

Nevertheless, researchers found players fared less well in 35 games with Pepper when they thought the robot was trying to distract them with rude words.

Fei Fang, one of the paper`s co-authors and an assistant professor at Carnegie Mellon, said it was one of the first studies to look at human interactions with uncooperative robots.

"We can expect home assistants to be co-operative - but in situations such as online shopping, they may not have the same goals as we do," Ms Fang said.

The paper was peer-reviewed and published by the 28th IEEE International Conference on Robot and Human Interactive Communication. 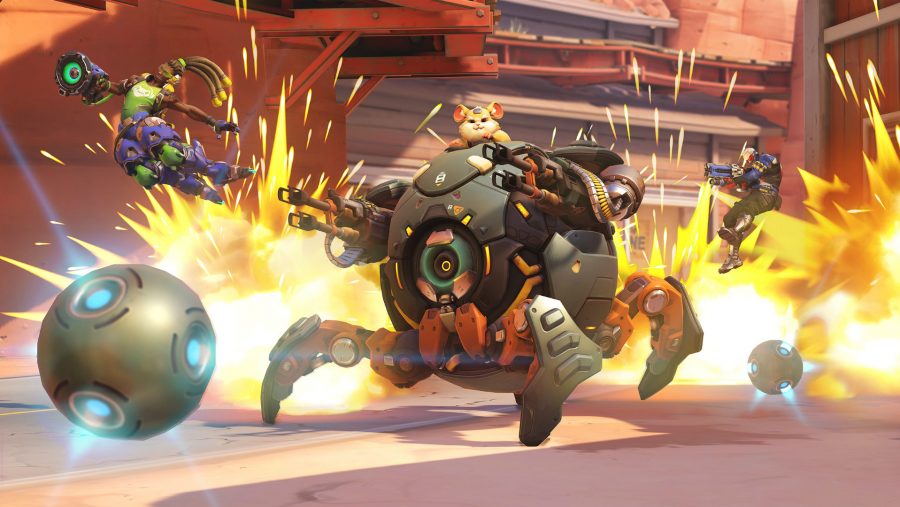