When Doug Varey clicked on a pop-up ad offering computer security protection for 12 years for £556, he signed up.

"I had no reason to suspect it wasn`t genuine," he says.

That was a mistake. Mr Varey was a victim of a common online scam known as computer software service fraud, which ended up costing him some £4,000.

The arrests follow an international operation involving British and Indian Police and the tech giant Microsoft.

The BBC has had exclusive access to the operation.

The investigation, which has taken four years, focused on what is known as computer software service fraud.

The City of London Police say it is one of the most common online scams, with over 2,000 cases reported to Action Fraud every month.

The raids by the cyber division of Kolkata Police targeted two call centres in the Indian city thought to have been used to target thousands of victims in the UK and the United States.

" I thought per year, that`s quite cheap. And I agreed to sign up for it." 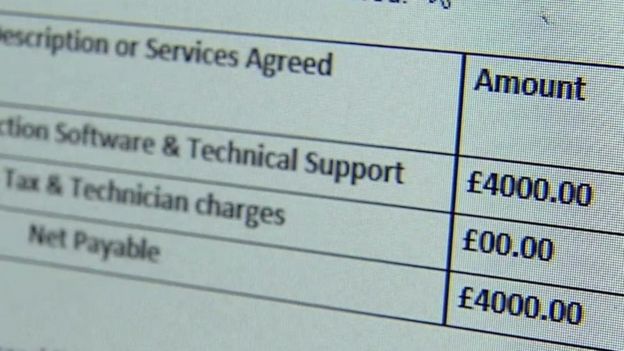 A few months later the phone rang one evening in his Devon home. It was the security firm telling him he had a serious problem and needed to go and look at his computer.

There he was shown what he was told was a Russian man who had taken over his computer. "I looked at this screen where there`s a picture of a thick-set man in his 50s, I guess, on a computer doing things.

"And this chap said `Oh my God, oh my God, this is worse than I thought.` And he was increasing my level of anxiety to the point where I was panicking."

He was then shown the man buying guns, ammunition and hand grenades. The adviser on the phone said there was one thing he could do to make the problem go away - pay for an advanced level of security at a "special offer" price of £4,000.

"Now at that time, it wouldn`t matter what he said," he explains. "I wanted to finish with the problem." 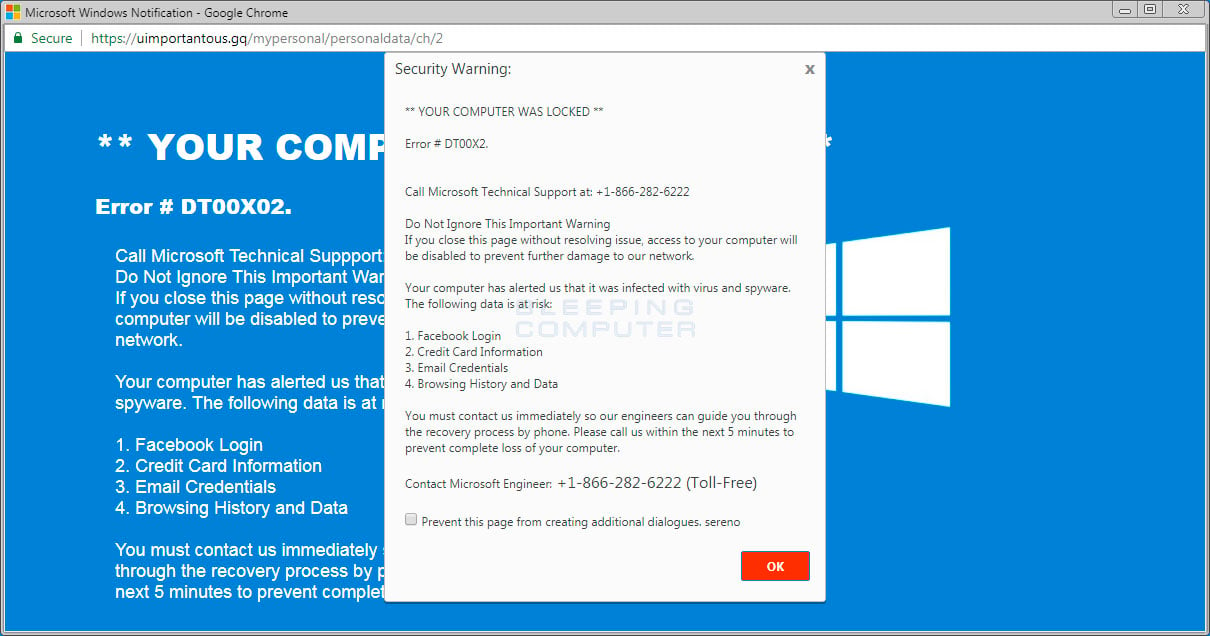 While he thought he had been speaking to someone based in New York, the money was paid to a company called Vision Call Services, with an address in Kolkata in India.

It was only some weeks later that Mr Varey realised that he had been a victim of computer software service fraud.

He was recently contacted by a Microsoft executive seconded to the investigation which has seen the City of London Police working with several Indian police forces. Microsoft got involved in funding the inquiry because the scam callers often claim to be working for the company.

The documents supplied by Mr Varey were important evidence as the operation to raid call-centres in Kolkata was planned.

Leica censored in China for ad that dramatizes the...

Who is Sundar Pichai and what does Alphabet do