GoPro`s first and only drone - the Karma - has been grounded by a technical glitch, according to owners who have raised the issue online.

While the action camera firm is yet to confirm the cause of the problem, it seems to be GPS-related and it prevents the camera-carrying drones from starting.

The drone was discontinued in 2018.

However, GoPro pledged to keep supporting existing machines with the necessary software updates.

A GoPro spokesperson told the BBC that the company is trying to resolve the problem.

"We are aware of the issue and our engineering team is actively troubleshooting," he said. 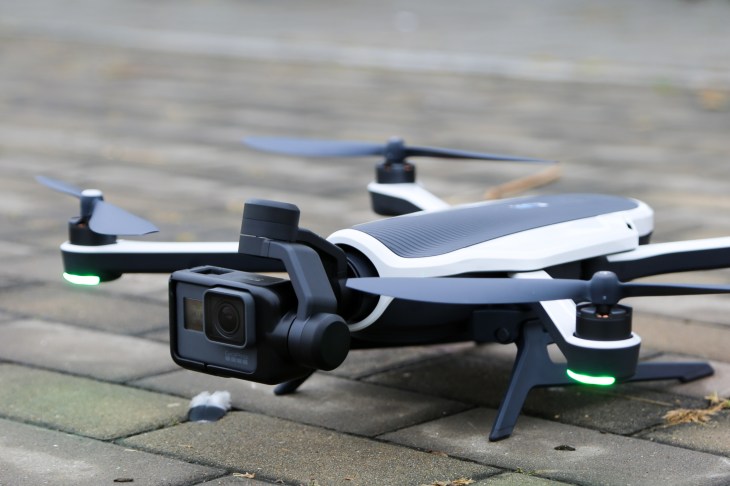 The issue may be linked to the recent GPS clock "rollover" phenomenon, which happens once every 1,024 weeks, or every 19.7 years.

Software needs to be programmed to anticipate the rollover to zero weeks, otherwise it may stop working.

The majority of tech firms have averted problems with software updates over the last few months but GoPro has not updated Karma`s software since September 2018.

"I recently got a Karma and am having an issue with compass calibration," wrote a GoPro owner on a forum.

"For some reason this doesn`t work: as soon as I select compass calibration in the controller, within half a second (not enough time to pick up the drone and start calibrating), I get the message `calibration failed, try again`.

"It also gives a message about not being able to calibrate the compass without a GPS signal." 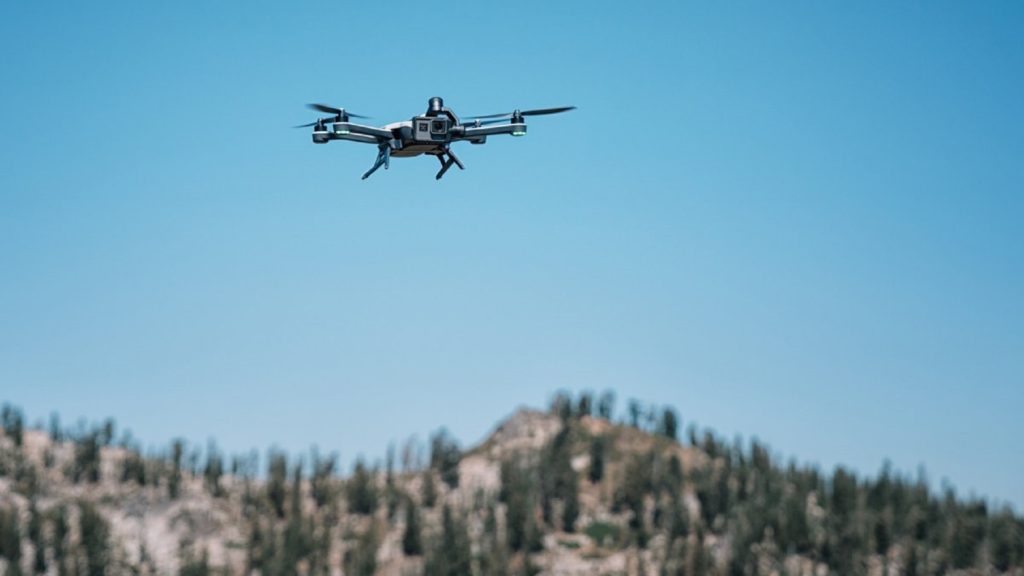 Another owner said they had the same problem and it was stopping them working.

The backpack-sized Karma drone, which has a dedicated slot for the company`s Hero action cameras, was launched by GoPro in September 2016.

The product, which competes with DJI`s camera drones, proved popular with snowboarders, surfers, and other extreme sports enthusiasts who want to film themselves performing from the air.

Some YouTubers and Instagrammers also bought the device, which retailed for £720 at launch. 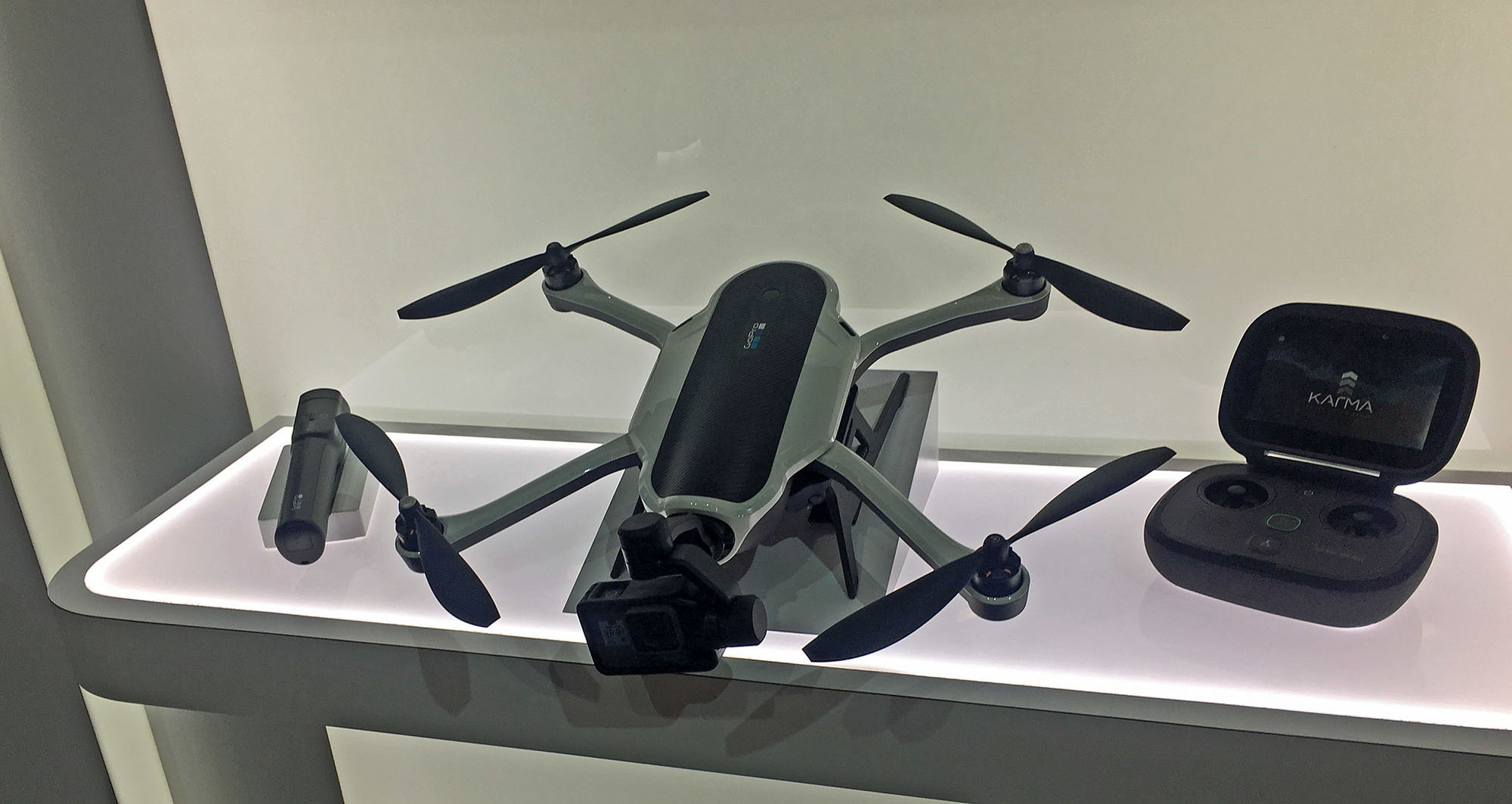 However, shortly after the devices went on sale, some owners complained about them losing power mid-flight, causing the Karma to plummet uncontrollably to the ground.

GoPro issued a global recall for the Karma drone in February 2017 while it tried to address the issue.

In January 2018, GoPro announced that it intended to exit the drone business and it laid off hundreds of staff who worked on Karma.

At the time, it said it would continue to provide service and support Karma customers.