US
`Fireballs` Reportedly Sparked Blazes Across Chile Last Week, But It Wasn`t Meteorites

According to local news reports in Chile, something was seen blazing a trail across the sky over the island of Chiloé last Wednesday. Naturally, with several small fires appearing soon after the sightings, some residents concluded the two events were linked.

But experts have now ruled if what people saw was a meteorite, the space rock was innocent of arson. Which may seem somewhat strange, considering the sequence of events.

When residents around Dalcahue City on Chiloé Island found signs of burning bushes after witnesses had caught sight of a luminous object gliding eerily across the sky, the conclusion seemed obvious.

Celebrated astrophysicist and Chilean of the Year José Maza had speculated on the national broadcast network TVN that the bright object seen on September 25 could have been a meteorite, if not space debris.

Maza could be right about the glowing sky ball, but connecting it to patches of scorched Earth reported by Dalcahue residents isn`t quite so straightforward.

One problem is that meteorites probably aren`t all that hot. Not in ways we might imagine, anyway, and almost certainly not capable of causing fires.

Keeping in mind the number of people who have touched a freshly deposited meteorite is unsurprisingly low, most physicists argue they just wouldn`t pack enough heat to set tinder alight.

Spending a few billion years floating about in the vacuum of interplanetary space gives you plenty of time to chill, so chunks of mineral that come into initial contact with our atmosphere are more likely to have a fairly low temperature, on average. 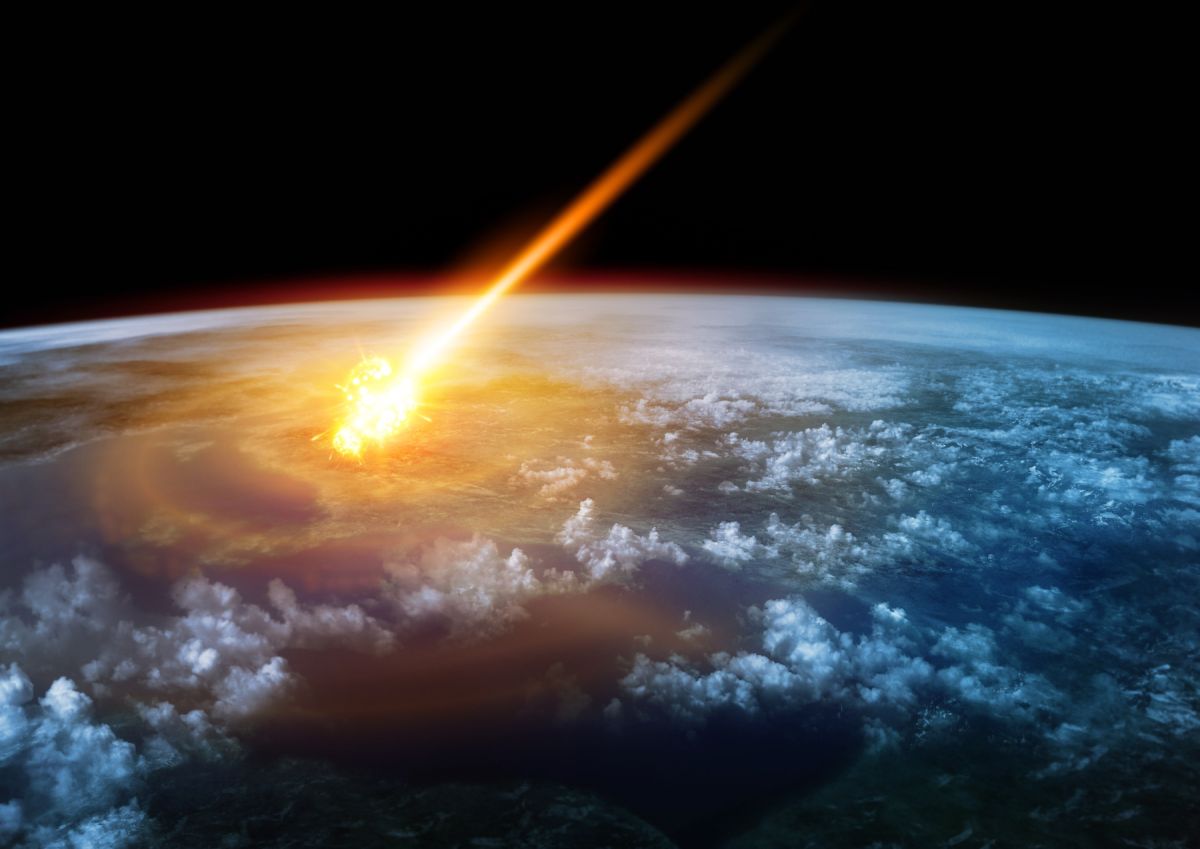 Sure, as they rub vigorously against air molecules, friction should get them rather toasty. So hot, in fact, the outer layers will probably disintegrate and take the glowing bits with them.

If the rock is chunky enough to make it to the ground intact, it`s also unlikely to have spent enough time in the air for that brief surge in temperature to reach its cold heart.

What that means is unless the final impact is energetic enough to generate scorching temperatures – something that`s unlikely for rocks of reasonably small masses – we can rule out meteors as a potential source of fires.

UK firefighters learned this little astrophysics lesson several years ago when they openly suspected a brush fire might have been caused by a meteorite, a claim quickly corrected by NASA ambassador and astronomy lecturer Greg Redfern.

After checking the incinerated brush in Dalcahue for evidence, geologists from the Chilean National Geology and Mining Service (Sernageomin) have officially ruled out meteorites in this case as well.

Could it be some sort of space junk doing a swan song? Perhaps. But even that`s looking shaky.

As a part of the investigation, they interviewed nearby residents on the alleged `meteorite` crash, who said they "had not seen the fall of the supposed object or heard noises associated with the fall of a body of this nature."

After all that buzz it`s possible the two events might not be in any way connected.

Sernageomin geologists have taken soil samples for analysis, so we might eventually learn just what caused the fires, and whether some kind of space debris is indeed responsible.

Any takers for aliens?