Konstantin Ignatov, the brother of "missing cryptoqueen" Dr Ruja Ignatova, has admitted his role in the OneCoin crypto-currency fraud.

Investigators believe as much as £4bn was raised globally in what is said to have amounted to a Ponzi scheme.

The Bulgaria-based organisation behind OneCoin Ltd continues to operate and denies all wrongdoing.

Ignatov was arrested at Los Angeles International Airport in March. 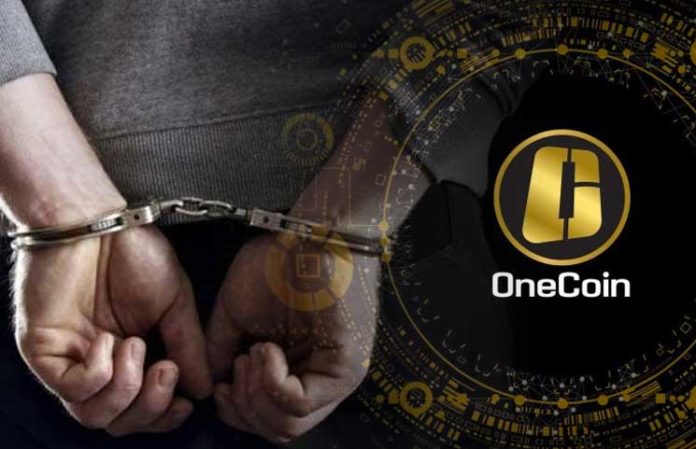 He signed a plea deal document on 4 October - but it was made public, on 12 November, only after being obtained by Inner City Press journalist Matthew Russell Lee.

By complying with the terms of the plea deal, Ignatov will not face further criminal charges for his role in OneCoin, other than any criminal tax violations that may emerge.

The document says Ignatov`s cooperation with the authorities may "reveal activities of individuals who might use violence" against him or his family.

It suggests he could apply to the US witness protection scheme and be assigned a new identity.

He has not yet been sentenced but faces up to 90 years in prison for his role in the fraud.

Ignatov has also been testifying in the trial of a US lawyer accused of laundering some of the proceeds from OneCoin.

Mark Scott is accused of routing approximately $400m (£310m) out of the US while trying to conceal the true ownership and source of the funds.

He faces one charge of conspiracy to commit money laundering and another to commit bank fraud. He has pleaded not guilty.

During that trial, Ignatov has revealed more details about the disappearance of his sister Dr Ruja Ignatova.

According to his testimony, Dr Ignatova was living in Sofia, Bulgaria before she vanished, the Inner City Press reports. He confirmed that Dr Ignatova had told him critics of OneCoin were "haters", and that she was "very tired".

She was afraid somebody close to her was going to give her up to the the FBI, he said.

He claims she told him she had got hold of a "big passport" and asked him to get her plane tickets to Vienna, Austria and then Athens, Greece.

Ignatov said he had not spoken to his sister since she had disappeared. He had hired a private investigator to find her but had been unsuccessful.

The US government has said it expects Mr Scott`s trial to conclude next week. By Jamie Bartlett, The Missing Cryptoqueen presenterIgnatov`s plea deal will come as a great relief to OneCoin`s critics.

Those who were threatened with legal action for calling OneCoin a scam will now feel vindicated.

Even though I have spent so long investigating this case, I was surprised to see the brother turn so dramatically against his sister.

Ignatov seems to be implying even he was duped by her.

There is nothing definitive about her whereabouts yet - but there are certainly some new leads to follow. 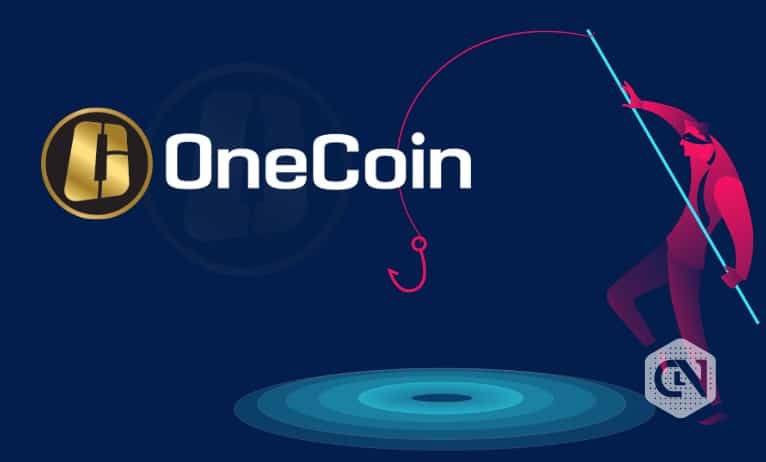 The case will slow down the continuing promotion of OneCoin - but it might not stop it entirely.

In the past, OneCoin promoters have dismissed all criticism and evidence as being politically motivated or coming from "haters". They may do that again.

I believe the head office in Sofia remains open for business and I have already seen some supporters say they will continue to promote.

For lower-level investors this might be a difficult time - as they will have to admit they have been duped and their money is gone.

That won`t be easy.

This thing is GENIUS!!!

I Retired Rich At Age 27.And This Is How I Did It
Latest Videos